Another portion of the material from Comic-con in San Diego on the Christmas musical horror Anna and the Apocalypse. It’s a couple of shots from the film and exclusive poster created by the artist Jim Evans.

Young friends are forced to fight (and sing) to survive during the zombie epidemic and to break through to the building of a school that should probably be safer. But Teens do not know whether their relatives and friends still alive when they get there.

The script was written by Alan MacDonald and, unfortunately, has already departed from us Ryan McHenry (of”Ryan Gosling won’t eat his cereal”). Directed by John MacPhail (“Where do we go from here?”).

30 Nov 2018 “Anna and the Apocalypse” will be released in select theaters in the United States, and then, on December 7, will appear in the more widely available. 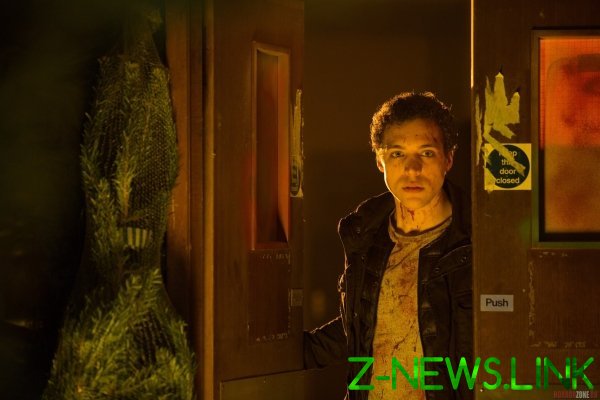 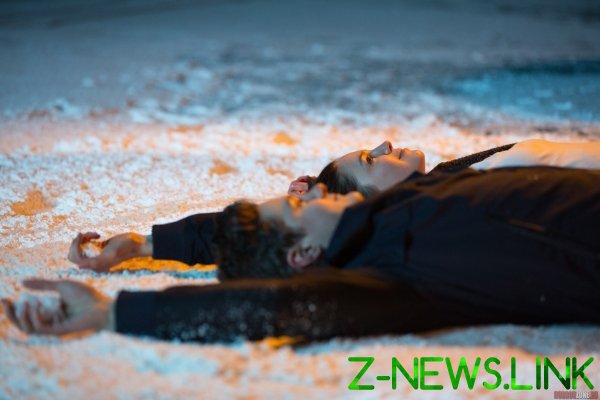 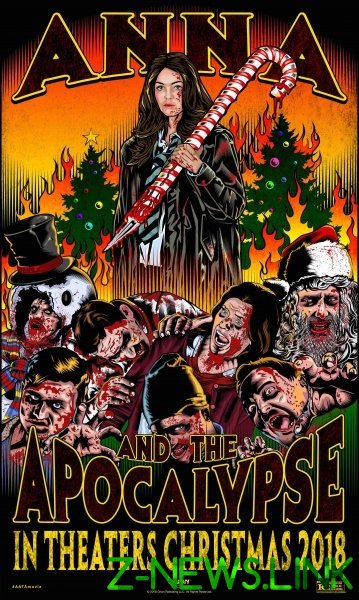