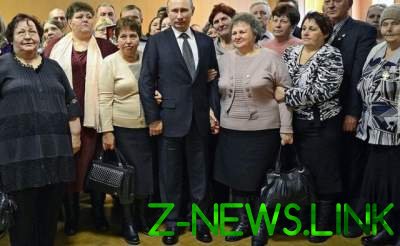 The Network got funny videos.

Russian “cheerleaders” older has put a spell on the Croatian national team before the match of world football Championship, but the victory to charm for the Russian Federation failed.

Netizens have ridiculed the actions of the retired. The corresponding video is published on YouTube. 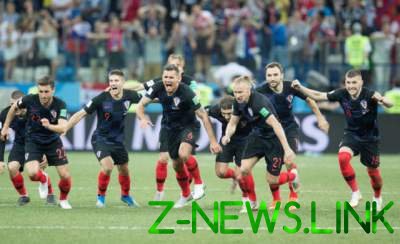 “We are not witch but want to do the ritual. This is our bird. We put salt, pepper, whatever you want. Light a candle, pour” – described pensioner action.

After that, the old woman began to say, “that clouded brain, legs to run, eyes not seen.”

“Funny of the best Russian traditions. Highly spiritual Russian pensioner-pakastini before the match the national team of Russia are bedevilled by the team of Croatia. Did the ritual in front of photos of national team players of Croatia where he wished them to the brain clouded over and her feet were cotton,” wrote a user-Crowned Vova on Twitter.

“It looks like they are in the whole of Russia induced damage”, “Yes, and vatnost overdone, some of the legs have gone”, “aren’t liberated grandmother of troops Putin? Very similar”, “Ahah, VitaScene pensioner quite mad”, signed in the network.