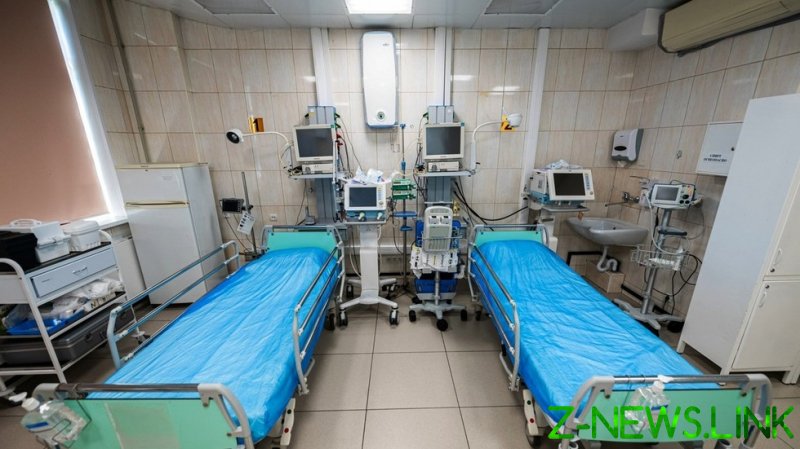 On Tuesday, Russia’s government statistics agency Rosstat released the final confirmed demographic figures for 2020. According to the official numbers, deaths in the country were 340,300 people compared to the previous year, growing to 2,138,586.

Of those additional fatalities, just 144,700 deaths (42.5%) were put down to Covid-19. This new figure is considerably worse than the figures presented by Russia’s official coronavirus headquarters, which reported on January 1 that just 57,555 people had died of the coronavirus, meaning the country’s real pandemic death count is almost three times greater than the previously cited figures.

The latest published numbers also clash with comments from Russian Deputy Prime Minister Tatiana Golikova, who claimed that over 81% of the rise in mortality in 2020 can be blamed on Covid-19.

According to the official data, significant growth was seen in deaths caused by “diseases of the circulatory system” (+90k, up 11%), pneumonia (+34k, up 143%), and “diseases of the nervous system” (+21k, up 21%). Many of these illnesses are also observed in people who have died of Covid-19 and could have been brought on by the virus.

Unlike most Western countries, Russia’s official count only includes deaths ‘from coronavirus’ rather than ‘with coronavirus,’ meaning that many of those who lost their life due to other diseases caused by Covid-19 may have been classed as coronavirus deaths in other nations.

Russia’s tallying method doesn’t correspond to the official guidelines published by the World Health Organization, which specifically notes that all deaths could be counted as caused by the virus “unless there is a clear alternative cause of death that cannot be related to COVID-19 disease.”

Russia also saw a growth in deaths due to increased alcohol consumption (+3,008, up 6.3%) and mental health disorders (+4,719, 24%), potentially caused by indirect, “non-clinical” effects of the pandemic.

However, due to the inconsistency of international stats and varied counting methods, most experts have chosen to avoid officially published figures and instead use excess mortality as a better barometer and a more accurate way of measuring the impact of Covid-19. This is often calculated by comparing the year-to-year changes and is sometimes done by comparing to the average from a longer range of time, such as the previous five or ten years.

When looking at excess deaths compared to 2019, the numbers paint a considerably bleaker picture than that presented by official stats. With 340,300 more deaths in 2020 than 2019, Russia lost an extra 2,328 people per million population, a considerable jump. While the UK (1,275 per million) and US (1,535 per million) also see a rise when counting all excess deaths, the percentage growth is much smaller than when comparing Russian figures.

However, the long-term consequences of a lengthy lockdown are still yet to be fully known. With Russia’s measures not being as severe, the effects of pausing of economic activity, including mental health toll, may be dampened. Also, with many countries shutting down lots of health services, and reducing the number of hospital visits for those seeking elective surgeries, and many people potentially not being diagnosed with early-stage diseases, there could be other yet-unrealized downsides. In Russia, where most medical health care has continued as normal, this side effect of Covid-19 will not be as profound.