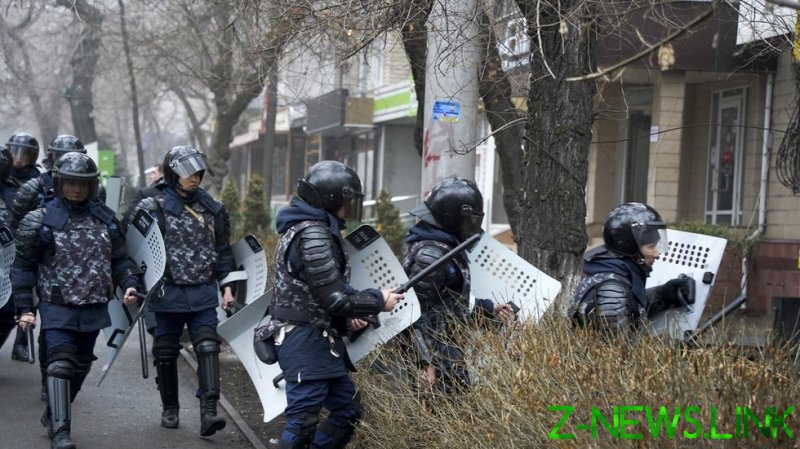 Kazakhstan’s security forces have been able to restore law and order in most parts of the country following days of unprecedented violent unrest, its president, Kassym-Jomart Tokayev claimed on Friday morning.

“Constitutional order has been mainly restored in all regions of the country. Local authorities are in control of the situation,” Tokayev said, adding that an anti-terrorist operation has been launched and law enforcement agencies are “working hard.”

The president also authorized the use of lethal force. He also said that thousands of “bandits” had attacked Kazakhstan’s largest city of Almaty and vowed to deal with them. “Terrorists are still using weapons and are damaging people’s property,” he said, adding that the anti-terrorist actions would continue. 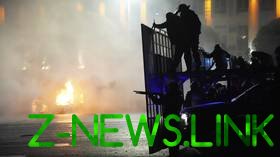 Tokayev also thanked Russia’s President Vladimir Putin for aiding Kazakhstan and sending a peacekeeping force. On Friday, Russia’s Ministry of Defense spokesman, Major General Igor Konashenkov, said that Russia-led Collective Security Treaty Organization (CSTO) peacekeepers had the area around Almaty airport under control. Nine aircraft with airborne troops and equipment onboard have already landed there, the Russian Defense Ministry said. The airport had been previously seized and ransacked by rioters.

The Central Asian nation has seen several days of massive protests over surging fuel prices which turned violent. Rioters were seen burning down buildings and attacked law enforcement personnel. At least 18 security officers had been killed as of Thursday, with unverified reports of at least two being left decapitated.