Jeff Goldblum spoke about his role in the sequel “Jurassic World”

In April of this year it became known that the wonderful actor Jeff Goldblum returns to the Park with dinosaurs. This was great news, because the character Goldblum, Dr. Ian Malcolm, was one of the most vivid characters of the first two films. Twice to survive the dust with the dinosaurs – not the cat sneezed.

It is clear that in “Jurassic World 2” (Jurassic World: Fallen Kingdom) the focus will again be Chris Pratt and Bryce Dallas Howard, but how significant will the role of Goldblum? Whether to wait for the fans for a full return of your favorite character, or to prepare for a cameo? Fresh podcast for the magazine Empire , the actor said that screen time he will have a little:

The part was small. How to know the will not cut me at all! But if I leave, I’ll be a sprig of parsley or garnish to the main dish. Hopefully, with a definite influence!

Well, I know, it sounds not too promising for those who are seriously longing for the charismatic math-nerdy, but the main thing that the hero will return. And not only so, but with no effect on the plot. In the end, the famous phrase of Malcolm “Life Finds a Way” in Russian localization of sounds like “Life can’t be stopped”, is decorated with a poster of the painting. 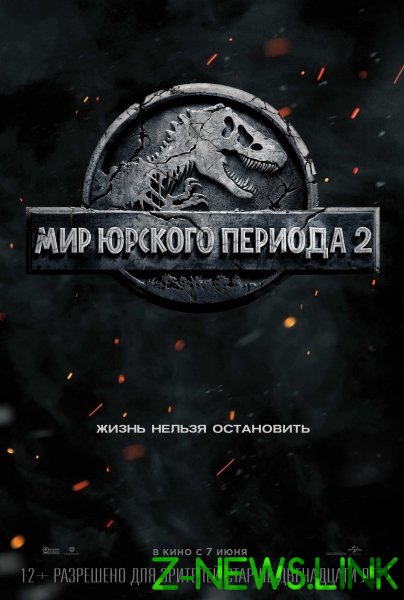