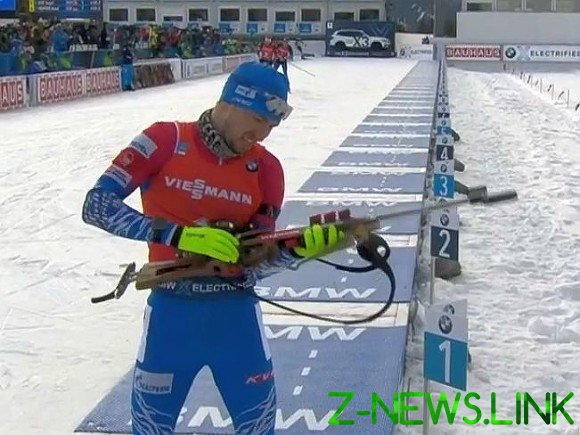 Newscaster Dmitry Guberniev announced the criminal case against members of the national team of Russia in biathlon Alexander Loginov and his personal coach Alexander Kasperovich. According to him, the case is being investigated in Italy.

The journalist added that the defendants will go home.

The coach of the athlete with information about the case was denied, writes “R-Sport”.

Scandal on Saturday happened at the world Cup in Antholz. In rooms to Loginov and Him at the request of the International biathlon Union (IBU) came to search the Italian police. Claims to Him to explain the lack of accreditation for the biathlon — a possible new doping investigation. As a result, in the relay logins this day showed only the fourth result, and with the mass start the day before appeared.

Commenting on the refusal of the athlete from participation in the launch, Minister of sport of the Russian Federation Oleg Matytsin said that he had a right to. Scandal Loginov — baiting, which allegedly involved the opponents of the Russians, he did not directly associate with the policy. “I don’t want to comment on it, I don’t have enough information how it (the situation — “Rosbalt”) political,” he told reporters.

According to the Minister, the interests Loginova now actively defends the Russian biathlon Union (RBU), also involved the foreign Ministry.