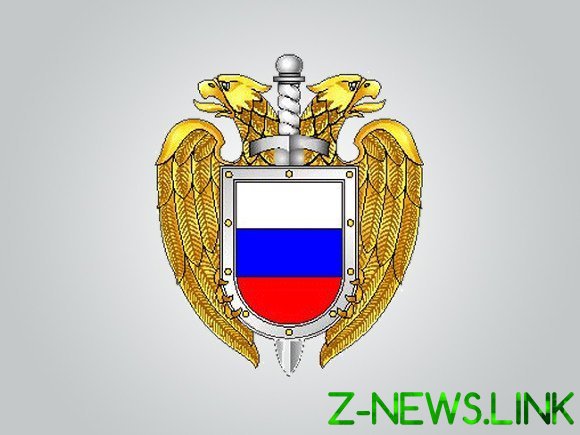 The staff of the Federal guard service (FSO) walked around the apartment residents Rublevskoe shosse, whose Windows overlook the “government route”. As reported by “the Media”, the witness said “Open media”.

According to him, employees of the FSO into the “not bursting”, just asked name and surname, year of birth, whether there was a weapon. They also explained that the conduct of anti-terrorist event in preparation for may 9.

It is noted that the announcement of the bypass appeared in the stairwell the day before the visit. It is noteworthy that before the feast in the house were not carried out such checks. It is also reported that the security forces were checking the occupants of the window of the residential complex faces the “government route”.