Home / sports / Euro 2020 is postponed until next year 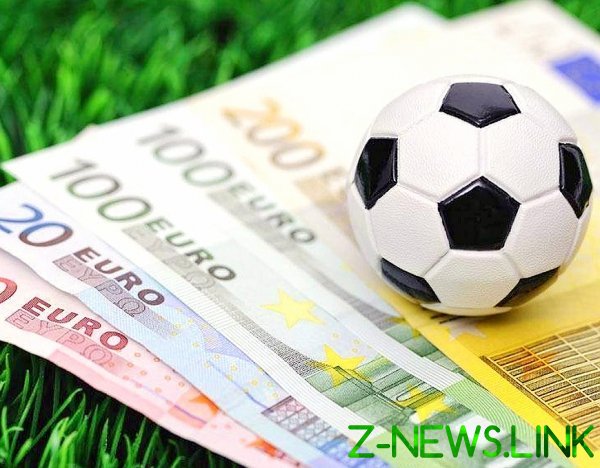 The Union of European football associations (UEFA) decided to move the championship of Europe 2020 summer 2021 because of the pandemic of coronavirus, reports the press service of the Norwegian football Association with reference to UEFA.

“The European championship is postponed until the summer of 2021. About UEFA said on Tuesday at a meeting with the member States. The new dates of the tournament from 11 June to 11 July,” – said in the message.

UEFA on Tuesday is holding talks with representatives of 55 Nations included in the Union.

The matches of the European championship of the year should be held in 12 cities, including St. Petersburg, which is scheduled three matches in the group stage and a meeting in the framework of 1/4 of final.

Earlier, UEFA has announced that it is scheduled for the near future, the matches of all the tournaments under its auspices are transferred at a later date. This category in particular fall the Champions League and the Europa League.

Earlier it was reported that because of the threat of coronavirus suspended in the Championships of Russia, Germany, England, Italy, Spain, France football, a break in the tournament took to the NBA, the NHL, KHL, cancelled some events in the skiing events, biathlon. Cancelled the first stage of world Cup racing class “Formula 1” postponed the world figure skating Championships.

Traditionally, the European championship is held in one or two countries, but in honor of the anniversary of the tournament it was decided to entrust from many countries. For the first time the championship was held in France in 1960, the winner was the team of the USSR. The last time the tournament was attended also France, the gold was won by Portugal. In 2024 the Euro must go through in Germany.

Initially, in the finals of the European championship were four national teams, but their number began to grow: now the tournament attracts 24 teams.

At Euro 2020, the Russian team should play in one group with Belgium, Denmark and Finland. Russia and Denmark with two matches to be served in Petersburg and Copenhagen, respectively. The master head confrontation the draw chose Denmark.