Home / Laptops / Do not believe your eyes: the first photo of the Samsung Galaxy S9 turned out to be fake

Do not believe your eyes: the first photo of the Samsung Galaxy S9 turned out to be fake

Yesterday, the network posted the first of a three-dimensional rendering of the body of the Samsung Galaxy S9 will be released in January or February of 2018, and today was posted his first “live” photo. Its too high quality allowed to question her own authenticity, and in the end, the fact of fraud was confirmed.

The Samsung Galaxy S9 managed to get a very wide distribution, however, it depicts not the new Korean flagship, and the usual Chinese mobile phone manufacturer’s third tier, who simply was photoshopped in the Samsung logo. In fact, this is a picture of one of the smartphones from the company Bluboo that is definitely lost among many similar Chinese devices in terms. 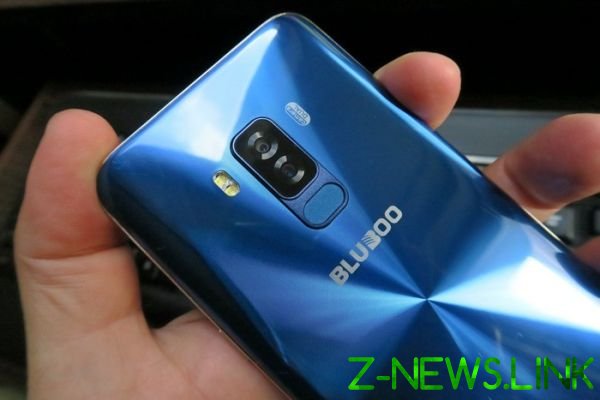 As far as the present Samsung Galaxy S9, its looks are still shrouded in mystery, unlike the hardware: this is a frameless phablet with Quad HD screen+ dual camera in the vicinity of the fingerprint scanner, 4 or 6 GB of RAM and a Qualcomm 845, which will present in early December. The announcement of the smartphone is expected to 2018 CES in January or MWC in February 2018, and in sale it will appear not later than March.