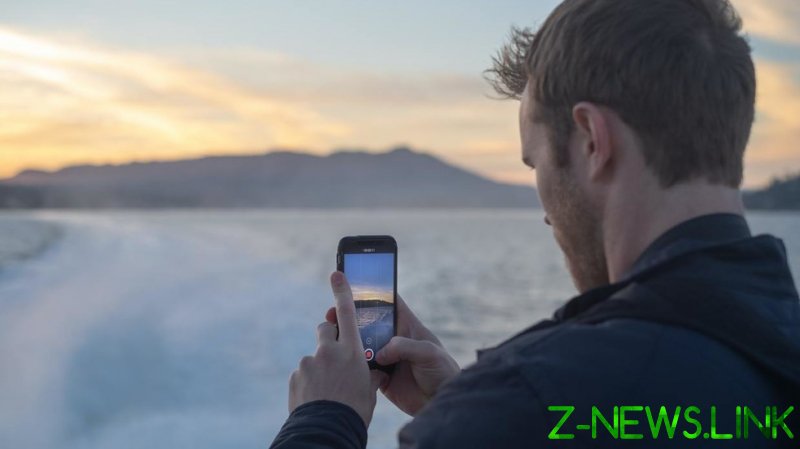 At the heart of the controversy is ‘Bill C-10’, an amendment to the Canadian Broadcasting Act (1991) that purports to give the Canadian Radio-television and Telecommunications Commission (CRTC) oversight abilities over online streaming services such as Netflix and Amazon.

When the Trudeau government introduced the bill, it contained language exempting content created by individuals. But that clause was removed by a parliamentary committee during the bill’s final review stages on Friday, creating an avenue for the CRTC to treat YouTube videos and TikTok posts uploaded by Canadian users as ‘programs’ – the same way it does broadcast networks.

The move “doesn’t just infringe on free expression, it constitutes a full-blown assault upon it and, through it, the foundations of democracy,” according to former CRTC commissioner Peter Menzies.

“It’s difficult to contemplate the levels of moral hubris, incompetence or both that would lead people to believe such an infringement of rights is justifiable,” Menzies told the National Post newspaper.

The bill’s critics said the changes – made by the Liberal-dominated House of Commons Heritage committee – were especially alarming in light of recent proposals by Heritage Minister Steven Guilbeault to give Ottawa the power to order platforms to take down content deemed objectionable.

A spokesperson for Guilbeault told the Toronto Star that the bill would still “exempt individual users from being considered broadcasters” and the clause was simply removed to allow for better regulation of things like music playlists.

“Where content uploaded by individual users is curated by a platform, and is deemed of significant impact, that platform, not the users, could be subject to the Broadcasting Act,” she told the paper.

But critics aren’t buying it. Cara Zweibel, fundamental freedoms programs director at the Canadian Civil Liberties Association, contends that the legislation “opens up a regulatory door” for Ottawa to implement future regulations on user content.

The same concerns were echoed on social media. University of Ottawa law professor Michael Geist asked Guilbeault how “removing your own legislative safeguards and regulating user generated content for millions of Canadians” could be considered as “standing up to web giants”?

Others said the Liberals took an “already bad law” and made it worse, warning of an “exodus” from platforms if it came into force.

Not everyone was against the proposals, however. Daniel Bernhard, executive director of advocacy group Friends of Canadian Broadcasting, said the bill was not the “assault on liberty some were making it out to be.”

In a series of tweets that denounced “hypothetical concerns” about a “tyrannical CRTC”, Bernhard said options to regulate social media monopolies are “far less intense than broadcast licensing” and that “even in that hyper regulated system, CRTC has never been found to have censored or intervened in programming.”