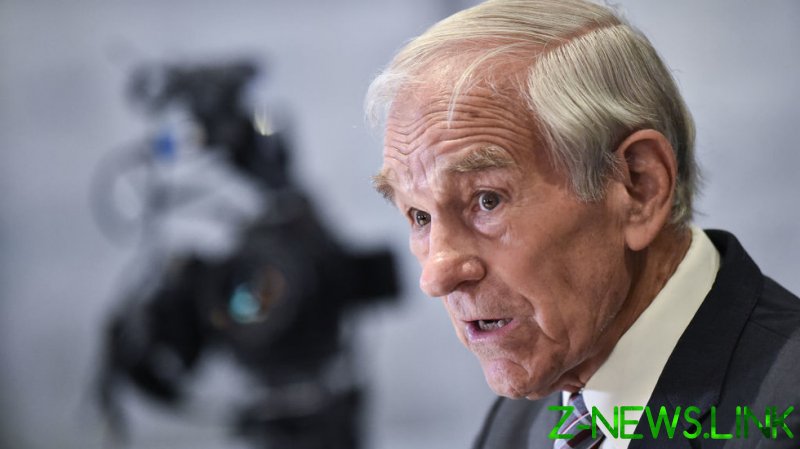 Paul tweeted a screenshot of his official Facebook page on Monday sporting a “You Have Limited Page Functionality” warning screen notifying him that he was “temporarily blocked” from “creating new Pages and managing our existing Pages.”

While the warning implied the former Texas congressman had “repeatedly [gone] against our Community Standards,” Paul insisted he had never before been given even a notice of violating community standards, let alone a strike or other official reprimand.

The post that supposedly triggered Facebook’s discipline was not displayed, nor was Paul given any further hints as to what he supposedly did to provoke the wrath of the social media behemoth. Instead, he was only given a link to “review our Community Standards to see what’s a violation.” Facebook’s Community Standards has exploded in size over the past few years as the platform scrambles to root out political wrongthink.

Many on social media saw the move as an ominous hint of censorship to come. While Paul’s page was not deleted, it is one of thousands that have been purged or locked since November’s election, a mass disappearance Twitter has eagerly engaged in as well.

Paul’s podcast, the Ron Paul Liberty Report, was censored on YouTube in September, given a “warning” that the video violated “community guidelines” on “spam, deceptive practices, and scams.” Upon further investigation, Paul’s cohost Daniel McAdams discovered the episode had committed the (Youtube-defined) cardinal sin of disagreeing with the World Health Organization’s guidelines on Covid-19. While the WHO itself has changed guidance on the pandemic several times, ordinary users are not permitted to “dispute the efficacy of the WHO or local health authorities’ recommended guidance on social distancing and self isolation.”

McAdams himself, who served as Paul’s foreign affairs advisor during his time in the House, was banned from Twitter in November 2019 after trading barbs with FoxNews’ Sean Hannity. The conservative pundit had recorded an hour-long segment railing against the so-called Deep State – President Trump’s term for the swamp-dwelling unelected intelligence agents and other powerful figures – while wearing a CIA pin, a glaring oversight that led McAdams to call Hannity “retarded.”

Facebook, Twitter, Google, and other social media platforms rushed to silence President Donald Trump last week after a horde of his supporters entered the Capitol, supposedly egged on by the president. The resulting chaos saw five people die, one shot by police and three due to unexplained medical emergencies. A police officer was also killed in the melee.