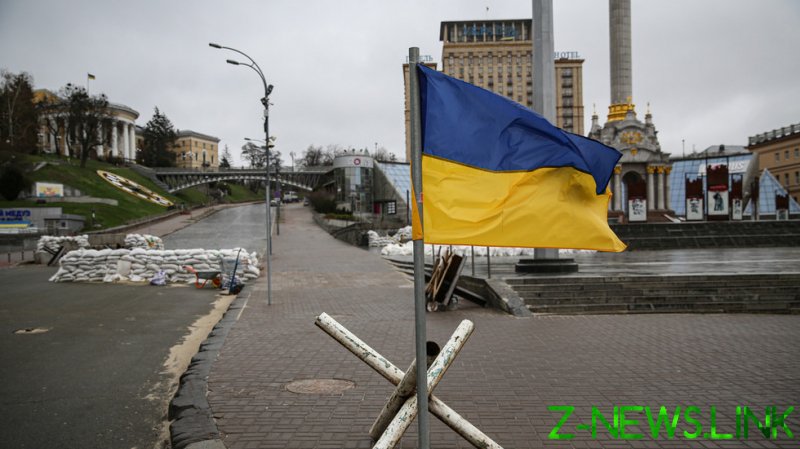 Ukrainian President Volodymyr Zelensky on Saturday signed into law a bill establishing a mechanism to outlaw political parties. The legislation is aimed at political parties deemed to be engaging into “anti-Ukrainian” activities.

The list of wrongdoings which can be used as a pretext to ban a political party suggests that challenging the official position of the Ukrainian authorities on the ongoing conflict with Moscow can lead to a ban.

Specifically, it outlaws denial of the “aggression against Ukraine,” calling it an internal conflict, a civil war and so on. Any positive remarks about those deemed to be perpetrating “aggression” are outlawed as well, including referring to the forces of the breakaway Donetsk as Lugansk republics as “insurgents.”

The new legislation also outlines a simplified procedure to ban a political party. Outlawing a party requires a court ruling, with all related cases – including pending ones – transferred to a court in the western Ukrainian city of Lviv for as long as the country is under martial law. A court ruling on such cases is final and cannot be appealed, according to the new law. 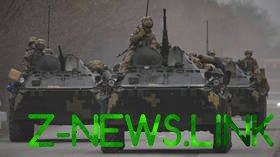 In March, Ukraine’s national Security Council suspended multiple political parties it deemed to be “pro-Russian.” The list included assorted minor, primarily left-wing parties, as well as Ukraine’s second-largest party ‘Opposition Platform – For Life’, led by Viktor Medvedchuk, a businessman with alleged ties to Russia. Having previously been placed under house arrest, in April of last year the politician ended up in custody of the country’s security services.