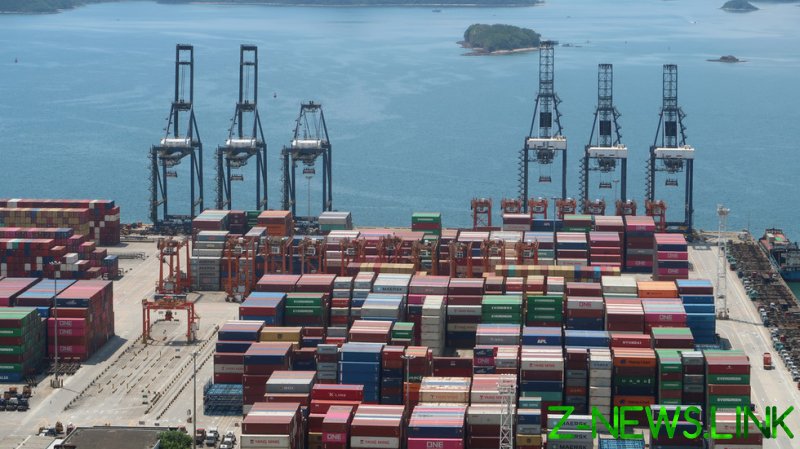 The US politicians have repeatedly slandered China for failing to follow the rules, but the ruling has proven that it is the United States that really violates international regulations.

Wang added that the US “uses international organizations to serve its own interests,” while Beijing upholds the WTO trade system and respects its rules.

China had filed a complaint with the WTO over the tariffs imposed by the US on Chinese goods. On Monday, the organization’s dispute panel ruled that tariffs were “inconsistent” with its practices because the US did not present enough evidence to justify them.

President Trump and other White House officials have been accusing Beijing of technology theft and otherwise taking unfair advantage of the American economy. US top trade negotiator Robert Lighthizer said that the WTO ruling confirms that the organization is “completely inadequate to stop China’s harmful technology.” He stated that the US must be allowed to “defend itself against trade practices” by China.

The US-Chinese relations deteriorated sharply after Trump took office in 2017. Apart from imposing tariffs, the US accused Beijing of using telecoms giant Huawei, as well as social media platform TikTok and messenger WeChat, to spy on American citizens. China denies these allegations. 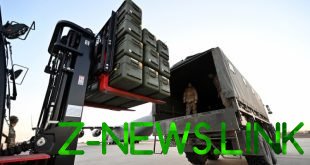