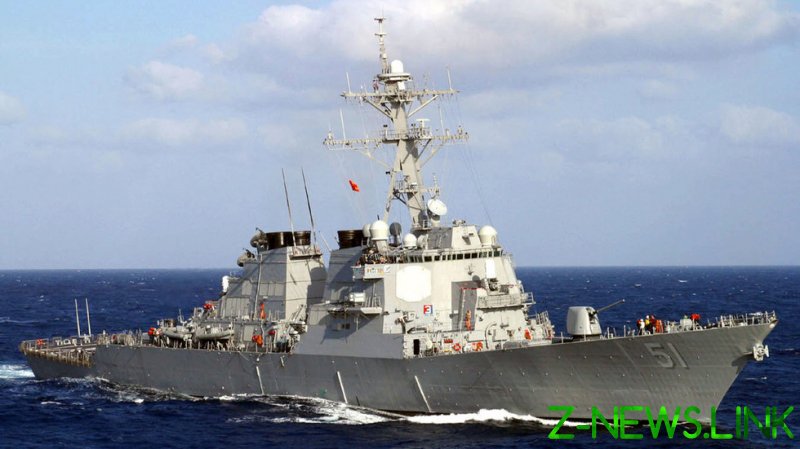 The deployment of the guided-missile destroyer was announced by the US Navy on Thursday. The mission is its first movement since it switched its homeport to a naval base in Rota, Spain.

“USS Arleigh Burke (DDG 51) began its northbound transit to the Black Sea to operate with our NATO allies & partners in the region,” the Navy said in a statement.

The warship was spotted passing through Turkey’s Dardanelles Strait to the Sea of Marmara.

The USS Arleigh Burke deployment comes shortly after another US guided-missile destroyer, the USS Porter, and an amphibious command vessel, the USS Mount Whitney, left the Black Sea. The two vessels made several port calls across the region and “operated” alongside local NATO allies.

The ramped-up NATO activities in the area have been repeatedly criticized by Moscow, which regards them as overtly hostile acts. Earlier this month, Russian Foreign Minister Sergey Lavrov condemned the increasingly “aggressive” behavior of NATO towards Russia, noting an “unusual” amount of the bloc’s naval vessels sailing in the region.