Ukrainian scientists made a great discovery 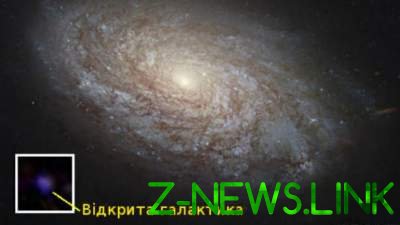 Astrophysicists have discovered a unique galaxy.

Scientists Main astronomical Observatory of the National Academy of Sciences of Ukraine opened a unique galaxy. A group of scientists headed by Ukrainian academician, an astrophysicist Yuriy Izotov.

The importance of the discovery of this galaxy is that the content of all chemical elements heavier than helium — the lowest among all known galaxies with active star formation.

Now astrophysicists study the physical characteristics of so-called primary galaxies, because they think that they are the first objects of the Universe, which appeared in a gaseous environment of hydrogen and helium. They played an important role in the evolution of the early Universe.

The primary galaxy was small in size and weight, so I wasnt able to study them properly. By this time it was known only a few such galaxies, among them the one that astrophysics Yuri Izotov, Natalia Guseva and opened in 1990.

Open the galaxy is at a distance of 600 million light-years. 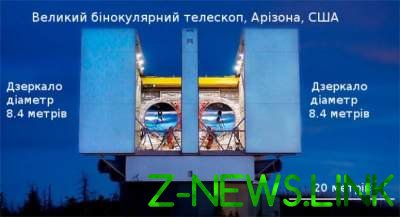