Turkey’s list of demands to NATO revealed by Bloomberg 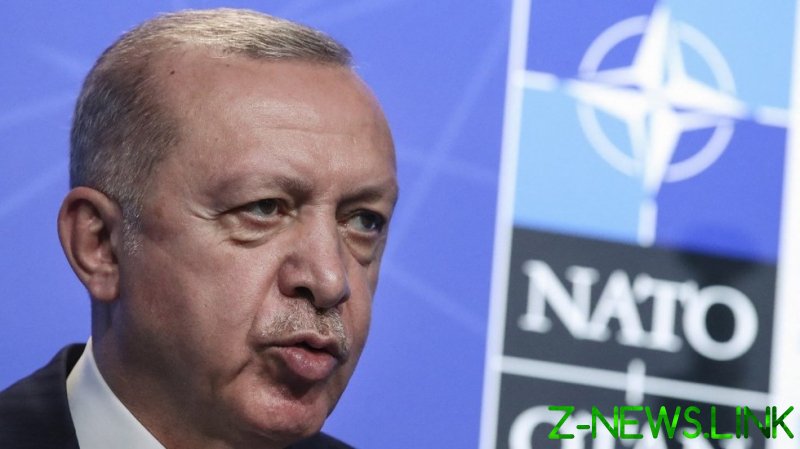 Turkey’s list of demands for NATO and its prospective members Finland and Sweden includes the removal of sanctions imposed on Ankara over its purchase of S-400 missile defense systems from Russia, as well as re-inclusion in the F-35 advanced aircraft program, Bloomberg reported on Tuesday, citing “three senior Turkish officials.”

On May 15, Finland and Sweden officially announced their intention to join NATO in the wake of the ongoing Russian military offensive on Ukraine. To make it possible, all members of the alliance would have to unanimously support their bids. Turkey, however, said it would not say “yes” to Helsinki and Stockholm because they do not have “a clear unequivocal stance” against the Kurdistan Workers’ Party (PKK) and the Revolutionary People’s Liberation Front (DHKP/C), groups that Ankara considers terrorist organizations.

Sweden and Finland have a record of granting political asylum to people from Turkey, particularly ethnic Kurds, fleeing internal conflicts – something that Ankara finds unacceptable. According to Bloomberg, Turkish leadership demands that Sweden and Finland “publicly denounce not only the PKK, but also its affiliates before being allowed to join the bloc.”

However, as Bloomberg’s sources said on the condition of anonymity, Turkey’s wish list is long. 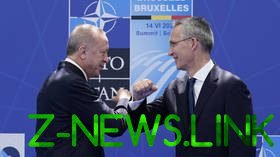 “Turkey wants to be re-included in the F-35 advanced aircraft program, from which it was barred after it bought S-400 missile-defense systems from Russia. It also has an outstanding request to the US to purchase dozens of F-16 warplanes and upgrade kits for its existing fleet,” Bloomberg writes.

Ankara also wants the US to lift sanctions that Washington imposed on it for purchasing the S-400 missiles.

The news agency’s sources, however, refuted the suggestions that Turkey’s objections against Finland and Sweden’s NATO membership were in any way related to Ankara’s ties with Moscow. Russia has warned Helsinki and Stockholm against joining the bloc and promised an appropriate response should they create threats.

On Monday, NATO Secretary General Jens Stoltenberg said that “Turkey is a valued ally and any security concerns need to be addressed.”