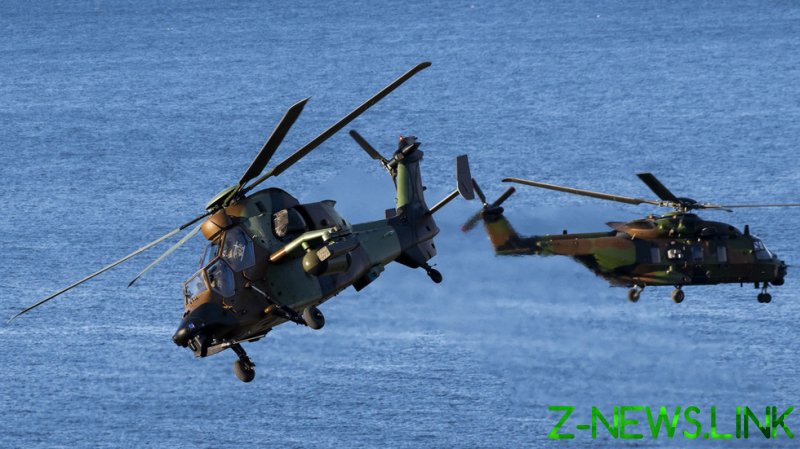 Turkey will not participate in NATO drills amid escalating tensions with Greece, Turkish media reported on Saturday, citing security sources. Ankara was scheduled to send its F-16 Fighting Falcon jets to the annual ‘Tiger Meet’ drill, which will be held at Araxos Air Base in western Greece from May 9 to May 22.

According to reports, Turkish Air Force Command considered that the wording used by Greece in technical documentation relating to the drills was contrary to international law and demanded that it be changed, but Greece refused to do so.

“Despite all of Turkey’s attempts and conciliatory efforts, Greece, which could not tolerate even its neighbor’s participation in an exercise in its country, moved the exercise away from the purpose of friendship and interoperability and tried to use it against Turkey’s rights and interests,” a security source claimed, as quoted by Sabah newspaper.

As a result, on April 22, Turkey made a decision not to participate in the drills and informed the host country of its withdrawal, according to Turkish media reports.

Meanwhile, some reports suggest it was actually Greece that decided not to allow Turkey to participate in the NATO exercises in retaliation for regular violations of Greek airspace by Turkish jets. According to the Voice of America’s report, Greece revoked Turkey’s planned participation in ‘Tiger Meet’, saying Turkey was “neither an ally, nor a friend.”

On Thursday, the Greek Foreign Ministry expressed to the Turkish ambassador its strong protest over “the unprecedented number of violations of Greek airspace and overflights of Greek territory, including over several inhabited areas, carried out within one day.”

The statement did not specify an exact number of violations but, according to the media, 125 unauthorized flights were reported within 24 hours.
The ministry underlined that “these actions create a climate of particular tension in the relations between the two countries, which runs contrary to the efforts undertaken to improve this climate.” 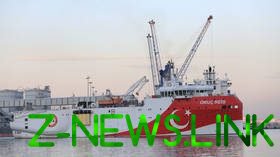 Turkish authorities claim they are taking retaliatory measures for the violation of Turkish airspace by Greek planes. Ankara claimed on Thursday that Athens had violated its airspace “30 times in three days.”

These mutual accusations constitute just one of several points of contention between Ankara and Athens. Last year, Greece put its military on high alert because of seismic exploration by Turkey in the Eastern Mediterranean region, which Athens considers its continental shelf.

Last month’s meeting of Greek Prime Minister Kiryakos Mitsotakis with Turkish President Recep Tayyip Erdogan was considered by many as a promising event but, since then, Greece has reportedly suspended ‘confidence-building’ negotiations with Turkish officials, which were planned for May.