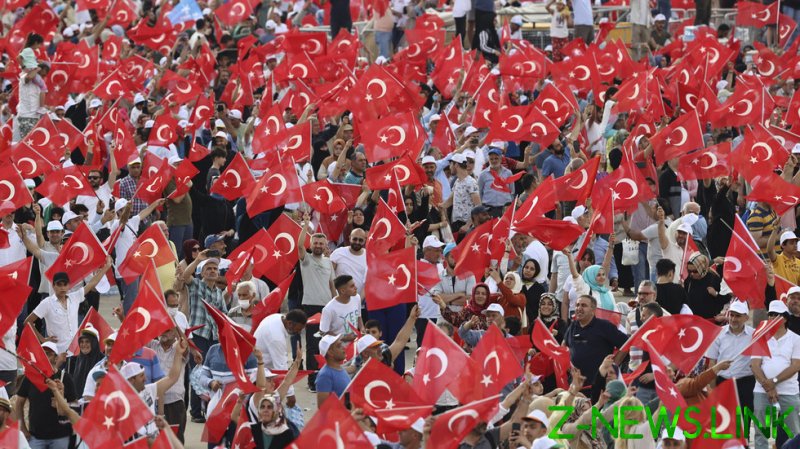 Foreign Minister Mevlut Cavusoglu posted a photo of himself signing a letter asking UN Secretary General Antonio Guterres to officially use the name ‘Türkiye’, which is what the country is called in Turkish.

The initiative spearheaded by President Recep Tayyip Erdogan is meant to “upgrade the brand value of our country,” Cavusoglu said.

UN spokesperson Stephane Dujarric confirmed to Anadolu Agency that the letter was registered with the organization. He added that the name change became effective immediately.

Ankara launched a campaign to promote the name abroad in December 2021, with the slogan “Not ‘Turkey,’ it is ‘Türkiye,’” according to Hurriyet Daily News. 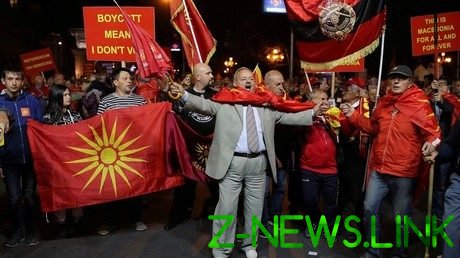 Last year, Erdogan’s office issued a statement saying the name “Türkiye represents and expresses the culture, civilization and values of the Turkish nation in the best way.”

Turkish public broadcaster TRT World complained that the Cambridge Dictionary defines the word ‘turkey’ as “something that fails badly,” or “a stupid or silly person,” among other things.

In 2018, the Kingdom of Swaziland, a small country in southern Africa, changed its name to Eswatini. King Mswati III explained the move by saying that African nations are reverting “to their ancient names before they were colonized.”

In 2019, the country provisionally known in the UN as the former Yugoslav Republic of Macedonia (FYROM), officially became North Macedonia. The decision ended the decades-long naming dispute with neighboring Greece.