Home / WORLD / Time to ‘move on’ from Navalny issue – Putin

Time to ‘move on’ from Navalny issue – Putin 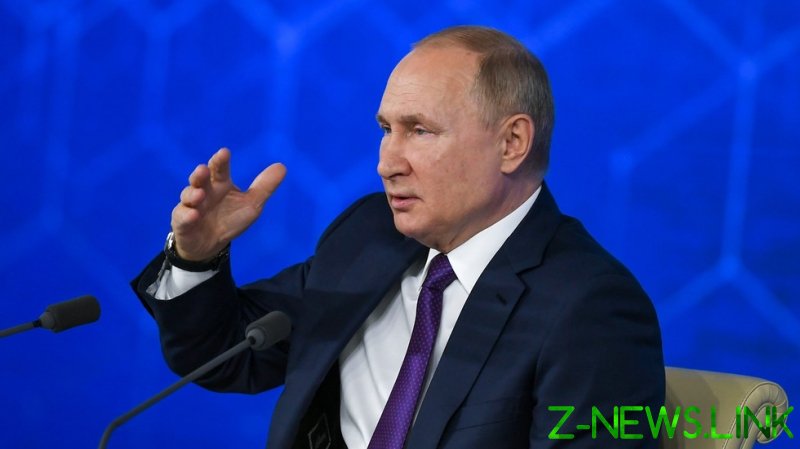 If the West can’t offer any concrete evidence that Navalny was poisoned with the nerve agent Novichok, it’s time to turn the page, Putin said on Thursday.

Speaking to gathered journalists at his annual end-of-year press conference, the president stated that the Russian prosecutor’s office had not received a single document confirming claims that the opposition figure had been poisoned, and therefore the subject should be considered closed.

“There is no need to talk about it. Let’s move on,” said Putin.

In August of last year, Navalny fell ill on a flight to Moscow from Tomsk. After a forced emergency landing in Omsk, he was taken to hospital and placed in a coma. A few days later, after requests from his family, he was flown to Berlin, where he was treated in the city’s Charite Clinic.

Shortly after arriving in Germany, doctors announced that the opposition figure had been poisoned with Novichok.

According to Navalny, he was attacked with the nerve agent on the Kremlin’s orders. This assertion was supported by a joint investigation by Russian-language outlet, The Insider, along with CNN, Germany’s Der Spiegel, and the US- and UK-state-funded Bellingcat, which claimed that the FSB had been tailing him for several years, and eventually tried to kill him. 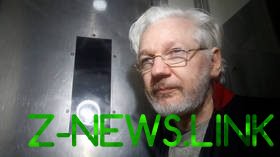 The opposition figure pointed the finger at President Vladimir Putin, blaming the country’s leader for ordering the hit. However, the Kremlin has denied having any knowledge of the plot, and has said there is no evidence to support the claim.

According to Moscow, the Russian authorities have repeatedly asked the Organization for the Prohibition of Chemical Weapons (OPCW) to produce proof that Navalny was poisoned but maintain that they have received none at all.

According to the document, written primarily by doctors based at the Charite hospital, the opposition activist arrived with a wide range of symptoms, including a slow heart rate, hypersalivation, hypothermia, and heavy sweating.

After tests in a laboratory, he was found to have severe cholinesterase inhibition, which was blamed on the poison family known as Novichok.

In January this year, Navalny returned to Russia from Germany, knowing that he would likely be put in prison for breaking the conditions of a suspended sentence handed to him in 2014, when he was found guilty of embezzling 30 million rubles ($415,000) from two companies, including the French cosmetics brand Yves Rocher. He was sentenced to two years and eight months in jail.