The situation in the zone ATO: militants fired at positions of Ukrainian armed forces 24 times 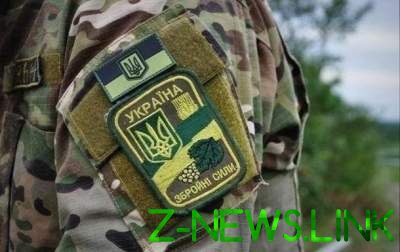 Losses among our military there.

At the end of the last day in the area ATO militants continued armed provocations against the Ukrainian army. The main activity of the enemy was recorded in the Donetsk area.

So, in the evening and night the Russian occupation groupings twice from heavy machine guns and grenade launchers fired at our positions near Mayorsk, Avdeevka, Experienced. With a weapon, the occupants opened fire on the outskirts of the mine Butovka. And near the Zaytsevy used weapons, infantry fighting vehicles.

At the direction of Lugansk Pro-Russian mercenaries were beaten twice from mortars caliber 82 mm at the defenders Lobacheva. And from anti-tank grenade launchers and small arms were shelled strongholds of forces ATO near the village of Lugansk, Valuyskiy, the Crimean.

In just the past day illegal armed groups 24 times violated the truce. During 17 attacks on Ukrainian military strictly meet the enemy with weapons not prohibited by peace agreements. The fighting casualties among our defenders there. 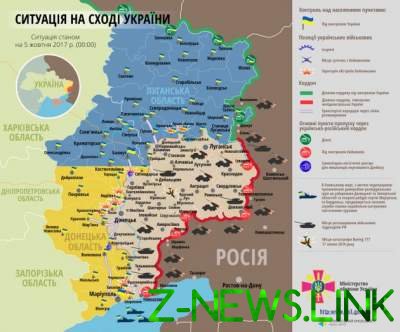