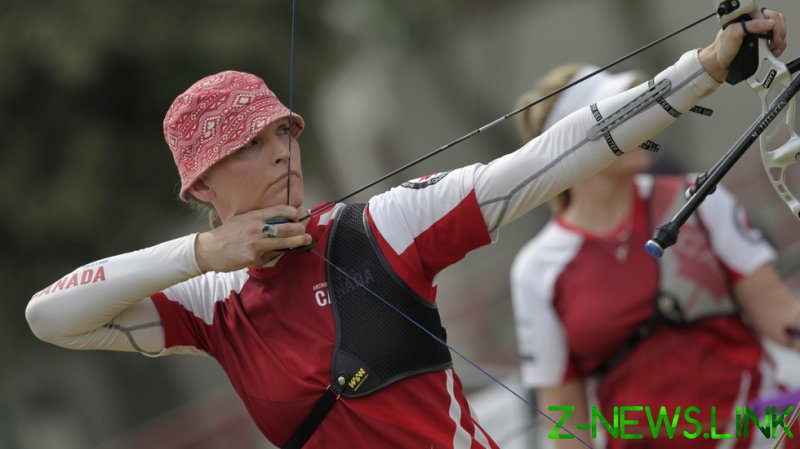 The Tokyo Olympics risks being remembered for the wrong reasons, and not just because of the impact of Covid-19. The International Olympic Committee (IOC) ruling on transgender inclusion has allowed male-born Laurel Hubbard to represent New Zealand in women’s weightlifting. But is Hubbard the only one to have taken advantage of what many consider to be a naive policy that displaces women from their own competitions?

Tomorrow morning, Barrett takes on Yasemin Anagoz from Turkey in the women’s archery event. Speculation has been rife on the internet about Barrett’s history. At 1.86 metres in height, Barrett cuts an imposing figure. Many women in the world are over six feet tall, but Barrett also came from nowhere in the sport. Starting archery in May 2016 at the age of 37, she won gold at the 2018 Canadian Field and Target Championships.

The Canadian press has been gushing in their admiration. The Toronto Star declared, “She has already shown eye-catching recent glimpses, like equalling the record competitive score for a Canadian woman at the World Cup in Lausanne in May. That’s the thing about Barrett, the arrow-wielding Joan [of Arc] wannabe — her arc only curves up.”

But Barrett’s own words seem to confirm suspicions that this archer is somewhat different from the other competitors.

As a transgender person myself, I am familiar with the initialisms in her tweet: HRT stands for hormone replacement therapy; SRS is sex reassignment surgery. This was not an isolated tweet that could have been a long-forgotten prank. Barrett later claimed to have gone through with the surgery at the end of May 2012. Postop is standard terminology in the transgender community, meaning postoperative.

I can certainlyempathise with the itchiness!

But is archery different to weightlifting? While it should be clear to everyone how years of testosterone might benefit a weightlifter, archery is more of a technical sport. But men and women still compete separately in archery. Longer arms and stronger muscles mean that males have a longer draw length and they can handle higher draw forces. Force times distance is work done (I teach physics so I know these things) and more work done results in higher arrow speeds. Faster arrows are less prone to interference from wind and gravity, so males have an advantage.

Let’s be clear, Barrett qualified within the rules. This is not a criticism of Barrett – or any competitor – but the rules that allowed them to compete. The decision by the IOC to move away from classes based on sex to classes based on how people might feel about themselves is naive, unwise and ultimately destructive to women’s sports, as more women are beaten in qualification.

When Barrett won the Olympic place by finishing second at the Americas Continental Qualifier in Mexico, back in March, fellow Canadian Tania Edwards was displaced into the bronze medal position. But since Canada could only take one quota place “per gender,” the third spot went to the next highest finisher instead.

So, while Canada might have sent one archer from each gender to the Olympics – whatever they mean by gender – it appears to be sending two from the same sex. The IOC rules – however well-intentioned they might have been – are stealing from one sex and giving it to the other, and not just in weightlifting.

Some sports are not segregated but there are few of them, certainly at the Olympics. Equestrianism is a notable exception where men and women not only compete against each other but do so on equal terms. Elsewhere where there is open competition, men tend to dominate. In motorsport and snooker for example, women are welcome to compete but the prizes tend to go to men.

Whatever the reasons for the disparity between the sexes, their effects cannot be ignored, and segregation is necessary to allow both halves of humanity to go for gold. But while segregation according to sex is meaningful and objective, the IOC has come up with a shambolic set of arbitrary rules that rely not only on testosterone levels but on how people happen to feel about themselves. Nobody is suggesting that men with naturally low testosterone should be allowed to compete with women. But the transgender lobby has succeeded in persuading the IOC to replace something that everyone knew to be true – biological sex – with something that is a matter of faith – gender identity.

As soon as these games are over, the IOC needs to do some serious work on their transgender inclusion policies. Where a history of testosterone does yield an advantage then no male-born athlete should ever compete in the women’s class. It is patently unfair. Where it doesn’t – in shooting or sailing, perhaps – then there really is no reason why transwomen cannot compete alongside men. Rather than displacing women from their own competitions, the IOC should ensure that transwomen have our privacy and dignity protected when competing within our own sex. If we are good enough, we will win and, maybe then, men will learn what it feels like to be displaced. 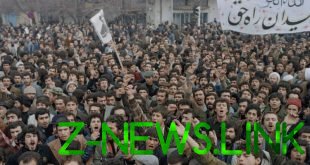 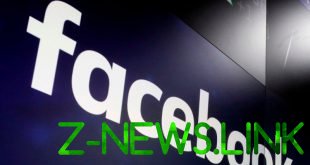 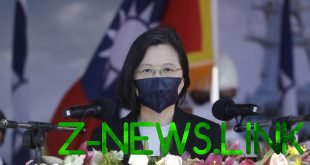