The existence of the smartphone Samsung Galaxy A5 (2018) officially confirmed

Samsung has responded to the rumors of being in development, the Galaxy A5 (2018) through their official confirmation. The device really exists and will soon go on sale, but its official announcement has not yet happened. 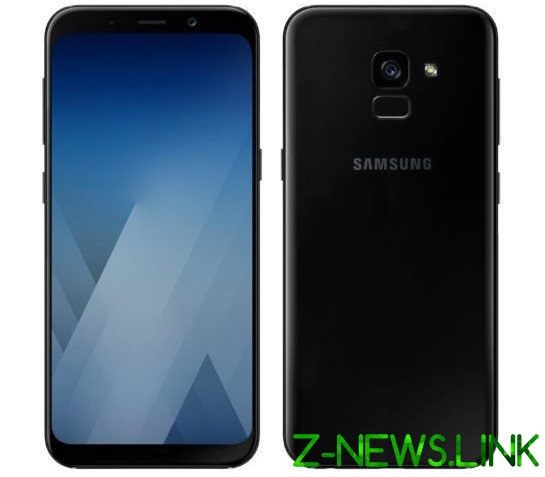 Samsung only said that it is working on new Galaxy A5 (2018), which recently showed up on the website of the Federal communications Commission the FCC, but did not disclose details about him, which, however, did the insiders. According to the information provided, the new phone will be, firstly, frameless, second, powerful enough, due to the presence of 4 GB of RAM and a screen of 5.5 inches with Full HD resolution+ or 2160х1080 pixels. Basis Samsung Galaxy A5 (2018) will be the processor Samsung 7885 in and out the smartphone directly with Android 8 Oreo, which will record in the built-in memory capacity 32 or 64 GB to choose from.

Other details about the smartphone are classified, and even its price is not reported, but it’ll hardly be on the same level with the Xiaomi Redmi Note 5, is also not yet announced. This smartphone from China is credited with 4 GB of RAM and 64 GB ROM, and a screen Full HD+, but at 6 inches, and the camera he would be double. The announcement of Xiaomi Redmi Note 5 is going to take place before the end of the year, but the new Samsung Galaxy A5 (2018) will probably show only in the beginning of January 2018 at CES in Las Vegas.