The Chinese got their own version of the game PUBG Mobile 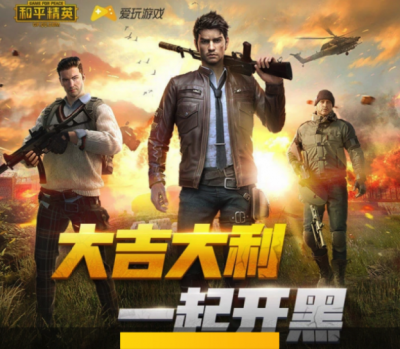 Tencent was waiting for Chinese government approval to add to the game purchase.

Chinese gamers have taken the game PUBG Mobile. The main reason for this decision were, oddly enough, is money, not potential reliance on genre Battle Royale and its aggressiveness.

Why PUBG blocked in China? As reported 4PDA, finding a legitimate way to monetize action in the country, Tencent decided altogether to abandon it – instead of giving access to another shooter: patriotism and microtransactions.

During the year, Tencent was waiting for Chinese government approval to add to the game purchase. Despite a huge audience in the country (daily number of active users has reached 70 million), the free “battle Royale” did not bring any income.

In the end the problem was solved in an unexpected way: PUBG Mobile will replace the Game for Peace, which has already been approved by the state. The reason for such favor can guess.