Taser clarifies proposal for armed drones in US schools 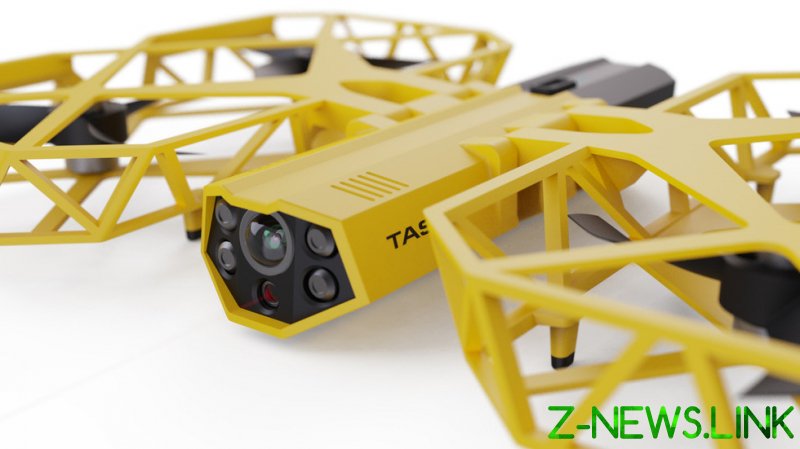 The firm that produces Taser stun guns was forced to reverse course after its CEO suggested it would create armed, “non-lethal” drones to deploy in American schools as a way to stop mass shooters, immediately triggering outrage from within the company itself.

Rick Smith – CEO of Axon Enterprise, formerly known as Taser International – issued a statement on Monday clarifying the company’s plans for the controversial drones, which he first outlined in a press release last week in response to several recent mass shootings.

“I want to be explicit: I announced a potential delivery date a few years out as an expression of what could be possible; it is not an actual launch timeline, especially as we are pausing that program,” he said, adding “We have a lot of work and exploring to see if this technology is even viable and to understand if the public concerns can be adequately addressed before moving forward.”

A remotely operated non-lethal Taser-enabled drone in schools is an idea, not a product, and it’s a long way off.

The company originally floated the concept as “part of a long-term plan to stop mass shootings,” with Smith declaring that it would create drones “capable of incapacitating an active shooter in less than 60 seconds,” even sharing an image of a mock-up design.

The plan quickly stoked backlash, however, with nine out of 12 members on an internal company ethics board resigning in response, citing “concerns the drones would harm over-policed communities” while claiming they were not informed of the announcement beforehand, according to Reuters.

The CEO indirectly addressed the resignations, saying it is “unfortunate that some members of Axon’s ethics advisory panel have chosen to withdraw from directly engaging on these issues before we heard or had a chance to address their technical questions,” though he went on to add: “We respect their choice and will continue to seek diverse perspectives to challenge our thinking and help guide other technology options that we should be considering.” 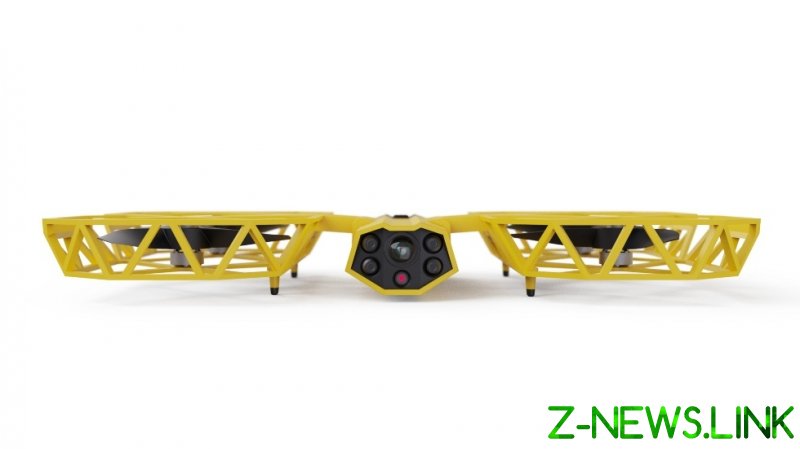 However, the ethics panel said it was presented with plans for a similar Taser-equipped drone more than a year ago, but approved only a “limited pilot” for the device, which it believed at the time would be used exclusively by police agencies. “Even on those limited terms,” the board “ultimately voted against Axon moving forward” last month, but the company went ahead with its announcement anyway. 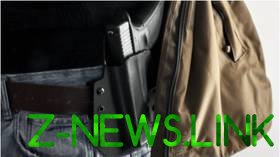 READ MORE: US state to make it easier for teachers to carry guns

“Now, Axon has announced it would not limit the technology to policing agencies, but would make it more widely available. And the surveillance aspect of this proposal is wholly new to us,” the panel said. “Reasonable minds can differ on the merits of police-controlled Taser-equipped drones – our own board disagreed internally – but we unanimously are concerned with the process Axon has employed regarding this idea of drones in school classrooms.”

Axon’s stun drone concept was announced in direct response to mass shootings in Buffalo, New York and Uvalde, Texas last month. The latter incident stoked intense criticism of law enforcement after officers waited more than an hour to engage the gunman, who carried out a massacre of 19 young children and two adult teachers virtually unchallenged before he was finally shot and killed by a federal agent.