Home / Incident / State of emergency in Kiev: male buried in the forest mistress, who died of pneumonia

State of emergency in Kiev: male buried in the forest mistress, who died of pneumonia 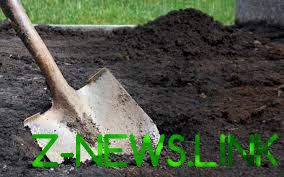 The man saw that his partner died and he decided to bury her.

The police asked local residents who saw a man dragged to the lake zametnoe the human body. This was reported in the Kiev police.

The place immediately arrived police officers, rescuers and dog handlers. Began body: checked the area around private houses, divers inspected the reservoir. The police checked the persons who may be involved in the incident. It turned out that 47-year-old resident of the city of Berdichev involved in the crime.

The man said that he lived in the van with the 24-year-old girl. They worked in construction. The girl was sick, but doctors are not addressed. When the man once again returned from work, I saw mistress no signs of life, so I decided to bury her. He wrapped the girl in a blanket and buried in the forest. The man showed where they buried the girl there found her. 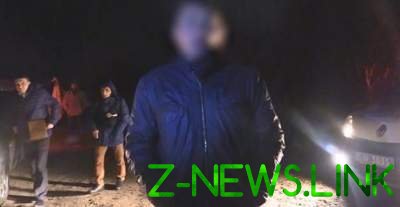 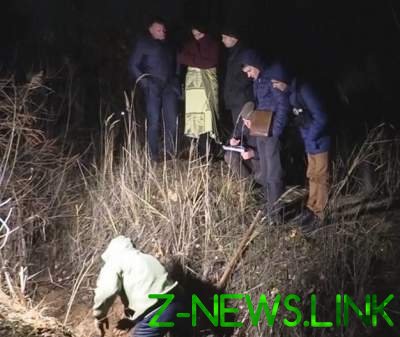 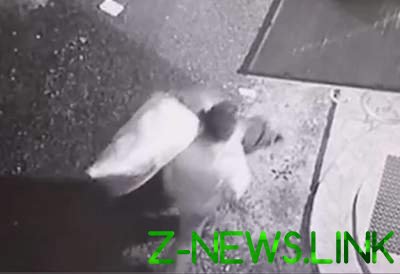