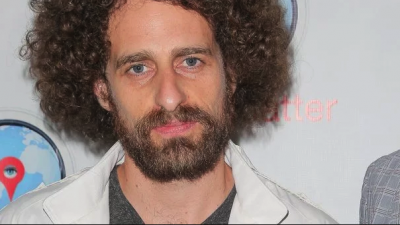 The death of Hollywood actor officially confirmed the representative of the Department of public security of Arizona.

The actor, who played in the film “Thor” and “the Terminator,” Isaac kappy on Tuesday, may 14, committed suicide. The man jumped from the bridge into Arizona, and then the truck hit him. He died immediately.

The day before the death on his page in Instagram Cappy published a confession in which he told about their sins. As if in confession, the man admitted that “it was not a good guy” and “insulted the people who loved him.” According to him, he used people, selling drugs, not paying taxes, led a wild lifestyle and had a drug and alcohol addiction.

By the way, in 2018, the press said about Isaac kappy after he at a party tried to strangle the daughter of Michael Jackson Paris. Prior to that, he publicly accused the Seth green of pedophilia.