Serbian tennis star Djokovic to be released from detention in Australia 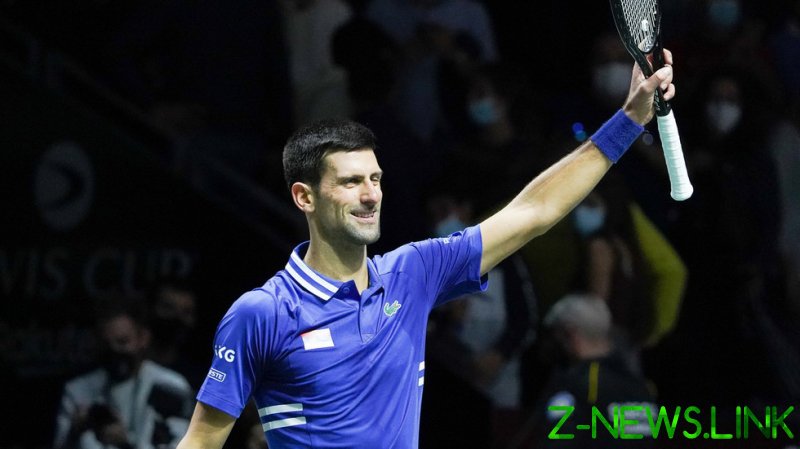 Novak Djokovic has won his appeal against deportation after an Australian judge ruled that the tennis star had been detained unfairly upon his arrival in the country last week.

Djokovic, 34, had arrived in Melbourne to defend his title at the Australian Open and believed he had been granted a medical exemption from Covid vaccination to enter the country.

But upon his arrival last Wednesday, the Serbian star was detained after border officials deemed he did not meet the rules for an exemption for entry and subsequently canceled his visa.

Djokovic was held at a Melbourne immigration detention hotel and appealed the decision, with his case being heard at a Federal Circuit Court on Monday.

After lengthy proceedings, Judge Anthony Kelly ruled that Djokovic’s visa cancelation order be quashed immediately, meaning the 20-time Grand Slam champion will be released from detention, having earlier been allowed to leave his confinement while the hearing took place.

In a saga that has gripped the sporting world and developed into an international diplomatic scandal, there could yet be more twists to come if the Australian government decides to challenge Monday’s court decision.

As noted by government barrister Christopher Tran, Australian Immigration Minister Alex Hawke has the possibility of intervening personally to cancel Djokovic’s visa again, if the authorities choose to.