Russia ready to discuss human rights if Biden wants, but starting with arrest of protesters who stormed US Capitol, says FM Lavrov 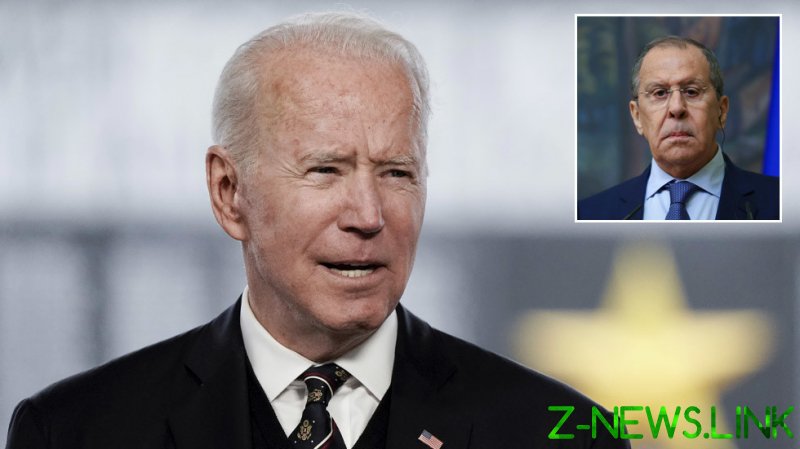 Speaking as part of a press conference on Monday, Russia’s Foreign Minister Sergey Lavrov announced that “we are ready to talk, we have no taboo topics. We will discuss whatever we think is necessary. We will be ready to answer the questions that the American side will raise. This also applies to human rights.”

However, he said, one issue likely to be on the table is far closer to home for Biden than others might be. “For example, we are following with interest the persecution of those persons who are accused of the riots on January 6 this year” in Washington. There, Lavrov added, “a lot of really interesting things are happening from the point of view of the rights of the opposition and protecting those rights.”

His comments come just a day after Biden declared he would take a tough stance on questions of civil liberties during a Memorial Day speech in Delaware. “I’m meeting with President Putin in a couple weeks in Geneva, making it clear we will not stand by and let him abuse those rights,” he said. “It’s time to remind everybody who we are.”

More than 400 people have been identified as part of investigations into the January 6 attack on the Capitol building, where crowds pushed their way into the legislature, sending politicians and staffers scrambling to safety. Five people died in the incident, including a police officer and a protester shot dead as she attempted to access a secure corridor.

In March, Biden signed into force sanctions against Russian officials that it claimed were behind the jailing of Western-backed opposition figure Alexey Navalny, as well as for alleged  “human rights” abuses during the policing of subsequent protests. Moscow rejects these claims and says it considers the case an internal matter.

Biden and Putin will meet for their first in-person summit since the US president took office. The Kremlin has said it expects to raise a number of important issues, but that a “reset” in relations is unlikely. 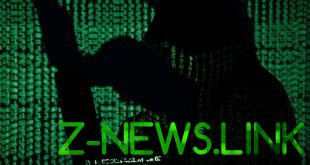 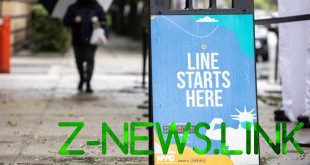 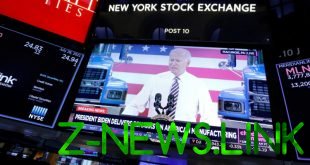