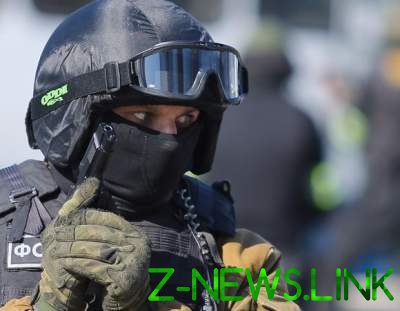 A special operation of security forces was conducted after receiving information about staying in a private house in the village of Ekaterinovka Bezenchukskaya district armed bandit. He was asked to surrender, but instead he opened fire on law enforcement officers and used grenades. “During the short becontact thug was neutralized,” the NAC reported.

The identity of the offender pre-installed, but is not disclosed. It is called the “supporter of international terrorist organizations,” who had contact with the bandits abroad, and planned to arrange explosion of a homemade bomb “in the place of mass stay of people”.

At the scene they found weapons, ammunition and ready to use IEDs. Losses among law enforcement officers and victims among the civilian population.