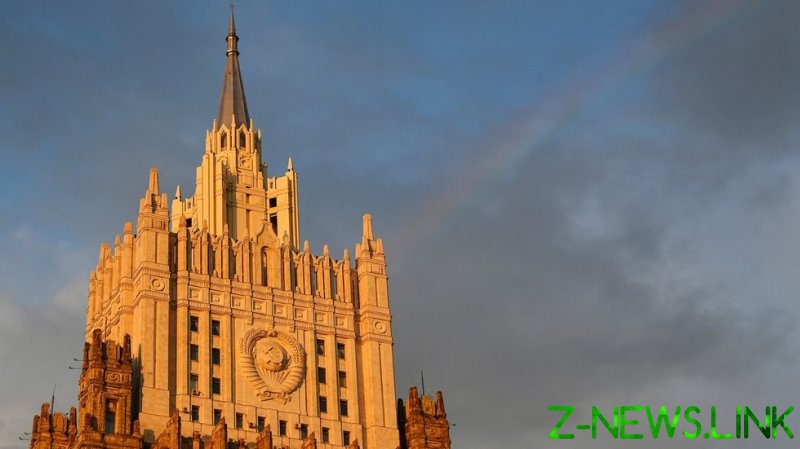 In a statement issued on Friday, Russia’s Ministry of Foreign Affairs said it had made formal protests to the embassies of Germany, Poland and Sweden. Representatives of these countries are said to have participated in mass-demonstrations that saw thousands take to the streets in cities across Russia over the past two weeks. According to officials, they have now been made “personae non grata” and “ordered to leave the territory of the Russian Federation as soon as possible.”

Russian authorities have consistently claimed that other nations have sought to influence the circumstances surrounding Navalny’s arrest and subsequent imprisonment on charges that he’d violated the terms of a three-and-a-half year suspended sentence.

“Don’t meddle in the internal affairs of a sovereign state. And we recommend that everyone deals with their own problems,” foreign ministry spokeswoman Maria Zakharova told Moscow news outlet RBK on Tuesday. “Believe me,” she added, “there are enough of their own problems in these countries, there are plenty of issues to deal with.”

Zakharova had previously claimed a Swedish diplomat had participated in the rallies, citing it as an example of foreign interference. However, in comments to RT, Stockholm’s representatives denied this was the case, insisting that their official had simply “observed the demonstrations in St. Petersburg, which is standard diplomatic procedure.”

The news comes at the same time as a working visit from Josep Borrell, the Spanish politician serving at the EU’s high representative for foreign affairs and security policy in Moscow. He used a press conference earlier on Friday to praise Russia’s development of the Sputnik V Covid-19 jab and played down talk of sanctions over the Navalny case.