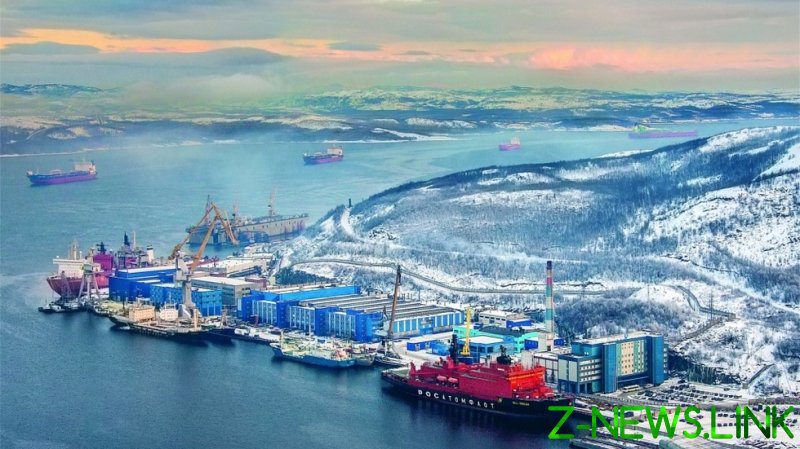 “Russia is building the world’s most powerful icebreaker fleet, including giants such as the ‘Leader’, which no one has ever built before,” the Russian leader said Wednesday as he had a meeting with the Board of Trustees of the Russian Geographical Society.

The construction of the Leader, or Project 10510 icebreaker, began last year at Russia’s Zvezda shipyard. The unique nuclear icebreaker is set to become operational in 2027, allowing softer vessels to pass through Russia’s Northern Sea Route any time of the year. 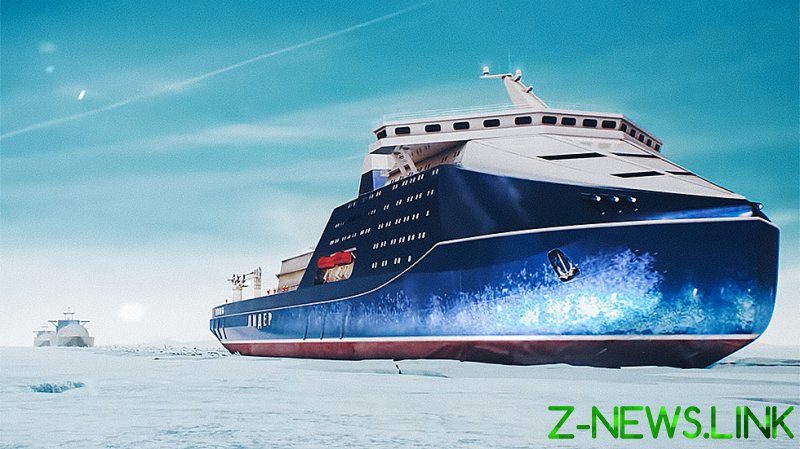 “Navigation over the Northern Sea Route may become year-round in years to come,” Putin said.

Russia aims to make the route, which stretches the entire length of Russia’s Arctic and Far East regions, a major trade artery. The government expects cargo shipping along it to exceed 80 million tons as soon as 2024. While it is the shortest passage between Europe and Asia, it is usually closed for several months due to the thick ice, but powerful icebreakers escorting other ships could solve the problem.

The nuclear-powered Arktika icebreaker is one of the latest additions to Russia’s Arctic fleet. The vessel is part of Project 22220, a new Russian fleet of the world’s largest and most powerful nuclear-powered icebreakers. 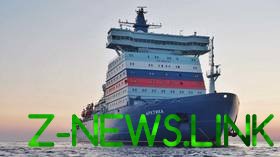 Other ships of this type – the Sibir, Ural, and Yakutia – are currently under construction and set to be launched in the coming years. The former is set to finish mooring trials in autumn before starting sea tests. Another vessel, the Chukotka, is in the early stages of development. 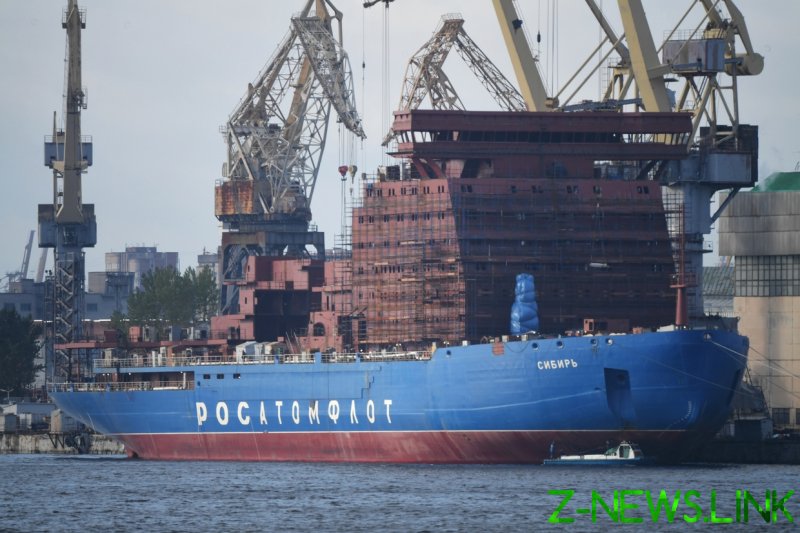