Rittenhouse calls out Biden over ‘defamation’ 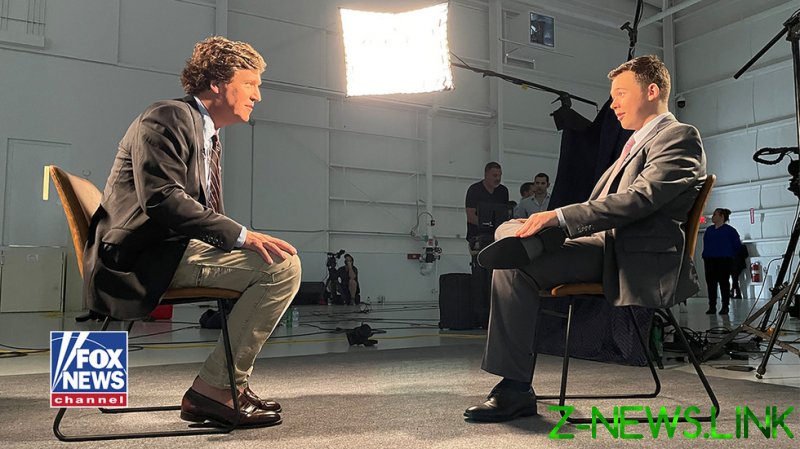 In his first media interview following his acquittal last week, the 18-year-old told Fox’s Tucker Carlson that the US president possibly committed an act of libel, adding that he should have learned the facts of the case before weighing in.

“Mr. President, if I could say one thing to you, I would urge you to go back and watch the trial, and understand the facts before you make a statement,” Rittenhouse said, referring to a video posted online by Biden’s team that used the teen’s image alongside the words “white supremacists.”

Rittenhouse also took aim at much of the media coverage of his trial – in which he was charged for killing two men and injuring a third during a night of protests and rioting last year in Kenosha, Wisconsin. His attorneys argued that he fired in self-defense, and a jury ultimately acquitted him of all charges.

“It’s actually quite hysterical how nobody can go back and look at the facts of the case: ‘He crossed state lines’ – false. ‘He’s a white supremaicst’ – false,” Rittenhouse said, naming common tropes that repeatedly appeared in press coverage. “None of that is true, and the lies that they can just get away with spreading is just sickening and it’s a disgrace to this country.”

However, without singling out any outlets by name, the teen said he hopes there will be “accountability for their actions” someday, noting “I have really good lawyers who are taking care of that right now.”

Rittenhouse would not be the first youth in recent years to take news agencies to court for botched and defamatory coverage. Following a controversy in 2019 involving Catholic high school students and a Native American activist in Washington, DC, teenager Nicholas Sandmann took CNN and other outlets to court over their repeated portrayal of him as a ‘racist.’ While a $250 million suit against the Washington Post and another $275 million lawsuit targeting CNN were both settled out of court with no dollar amounts disclosed, Sandmann is thought to have made off with a significant award.

Ahead of Rittenhouse’s acquittal last week, Sandmann penned a column for the Daily Mail drawing parallels between their cases. He urged Rittenhouse to file his own lawsuits to “hold the media accountable,” arguing that news outlets had held a “public execution” of Rittenhouse before his trial even concluded.