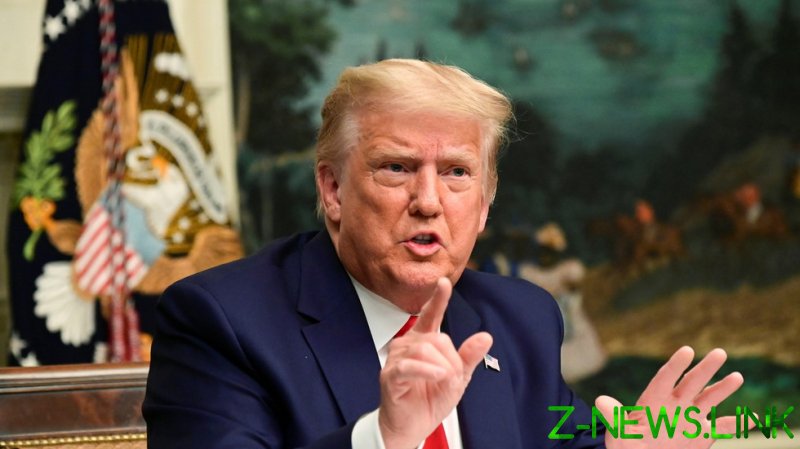 The Washington Post surveyed the 249 Republicans in the House and Senate and reported on Saturday that only 25 responded saying Biden had won the presidential election; the report was later updated to 26 after Sen. Deb Fischer (R-Nebraska) referred to “President-elect Joe Biden and Vice President-elect Kamala Harris” in an email.

It is worth noting, however, that the Post did not receive an answer from over 200 Republicans.

President Trump responded to the report by asking for the names of the Republicans who acknowledged Biden’s likely victory and blasted them as “RINOS,” or ‘Republicans-in-name-only.”

“I am surprised there are so many. We have just begun to fight. Please send me a list of the 25 RINOS. I read the Fake News Washington Post as little as possible!” the president tweeted in response to the original reported number.

Many top Republicans have refused to publicly acknowledge any winner of the presidential race until Trump’s various legal battles play out in swing states where he is alleging voter fraud, such as Senate Majority Leader Mitch McConnell (R-Kentucky) and House Minority Leader Kevin McCarthy (R-California).

On the other side of the debate are Reps. Paul A. Gosar (R-Alaska) and Mo Brooks (R-Alabama), both of whom have said with certainty that Trump won the election, but that the results were compromised due to fraud.

While Biden is the projected winner of the presidential election with over 300 electoral college votes, electors do not actually cast their votes until December 14. Congress then counts the votes by January 6, with inauguration day scheduled for January 20.

Amid the looming deadlines, Trump’s attorneys continue to overturn votes in swing states like Pennsylvania, and the president has insisted he actually carried victories in states such as Georgia and Michigan.

Trump critics have taken to social media to use the Post’s report to slam the Republican Party for their loyalty to a seemingly lost cause, even though the majority of lawmakers simply did not answer the Post’s survey.

“This sort of thing is deeply embarrassing for the GOP,”tweeted outspoken libertarian and Reason editor at large Nick Gillespie.