Putin discusses Afghanistan with presidents of Turkey and Kazakhstan 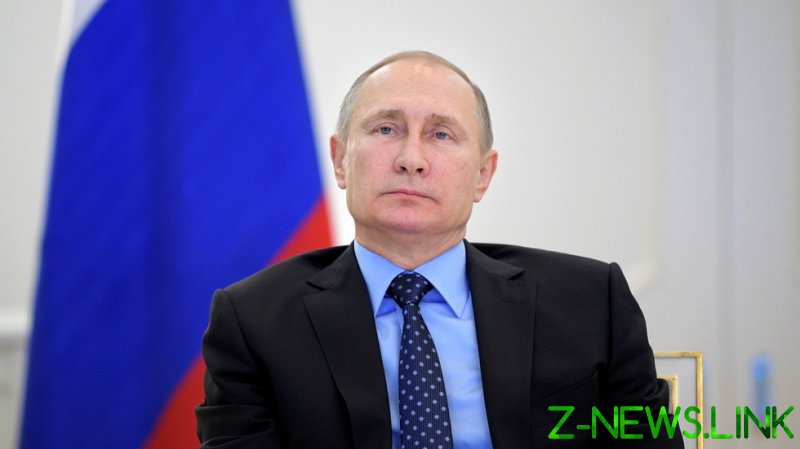 Putin and Erdogan held phone talks on Saturday, according to the Kremlin press service. The leaders discussed various issues, including the ongoing firefighting efforts in Turkey, where a Russian Be-200 plane recently crashed.

They also had “an in-depth discussion” on Afghanistan in light of the Taliban takeover and disintegration of the Afghan government.

“They stressed the importance of ensuring stability and civil peace in the country and strict observance of law and order. They underscored the priority tasks of fighting terror and drug trade. The presidents agreed to strengthen bilateral coordination on Afghanistan issues,” the Kremlin press service said in a press release.

Earlier in the day, Putin hosted Kazakhstan’s President Kassym-Jomart Tokayev in the Kremlin. The talks revolved around various issues, with the two leaders discussing cooperation in multiple areas, including security. The Afghanistan situation was also on the table, with the ongoing developments regarded with alarm by the Central Asian nation.

“We take consistent efforts to coordinate our work as regards security issues. This problem is becoming increasingly urgent in the context of the current developments in Afghanistan,” Tokayev said as he spoke alongside Putin before the closed-doors talks.

The Afghan government disintegrated last Sunday as the forces of the Taliban entered the country’s capital city of Kabul, with the country’s then-President Ashraf Ghani fleeing the country.

The Taliban takeover also prompted a hasty evacuation of the remaining Western troops, diplomats and nationals from the country. The collapse of the government also prompted those Afghans who used to work with the occupying forces to attempt to leave the country. The chaotic evacuation, centered around Kabul’s airport, has already resulted in multiple Afghans dead, with several people plummeting to their deaths from a US C-130 transport plane after they tried to cling onto as it was taking off.