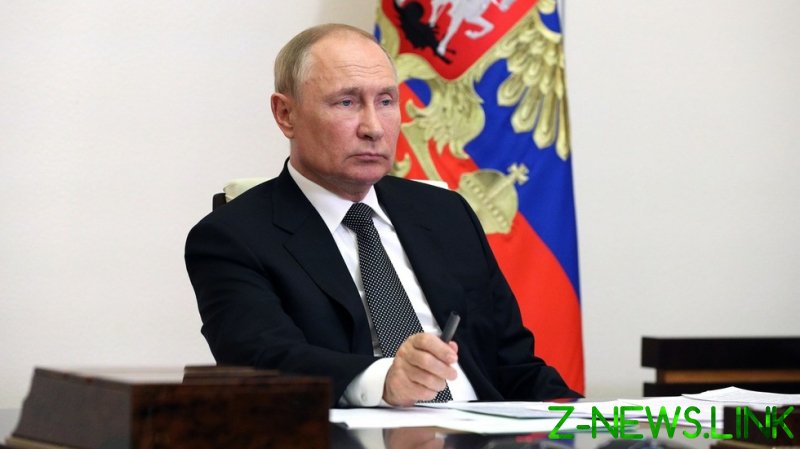 Journalist Darya Dugina was a “talented person with a radiant personality and true Russian heart,” President Vladimir Putin said on Monday as he expressed his condolences to her relatives following Saturday’s car bombing.

Dugina “showed with her actions what it means to be a patriot of Russia,” the president added, blasting her murder as a “heinous and cruel crime.”

The 29-year-old journalist was the daughter of anti-Western author and political commentator Aleksandr Dugin. Darya herself was also known for her active support of the ongoing Russian military offensive in Ukraine.

She was killed while returning from a conservative family festival held outside of Moscow. A bomb was planted under Dugina’s car, according to Russia’s Federal Security Service (FSB). The agency has identified the prime suspect behind the murder as Ukrainian national Natalya Vovk.

According to some media, Vovk allegedly served in Ukraine’s National Guard and was reportedly a member of the Azov Battalion, which has fighters who openly hold nationalist and neo-Nazi views.

Dugina was driving a Toyota SUV that belonged to her father when the bomb went off, suggesting that Dugin may have been the intended target. Kiev has denied any relation to the incident, saying that Ukraine “has nothing to do with this.”

The Russian president has posthumously awarded Darya Dugina the Order of Courage.