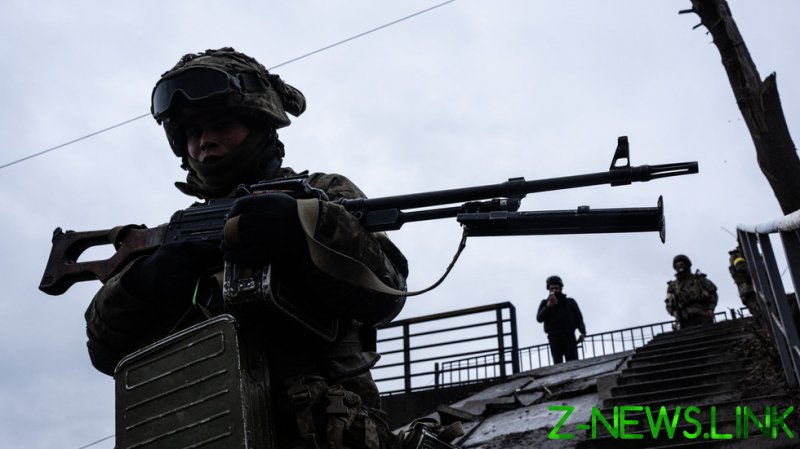 Polish Prime Minister Mateusz Morawiecki warned on Monday that growing fatigue with the Ukraine crisis among Western populations might be something Russian President Vladimir Putin is counting on.

Speaking to Polska Times, the prime minister said that while the Polish population was closely following developments in Ukraine, the same isn’t true for the West in general. For that reason, Western leadership is doing its best to revive public interest in the matter, he added.

“This is very important, because Western communities must understand that this war is also about their security. I’m afraid that the coming months will bring more indifference… And this is extremely dangerous; unfortunately, Putin is also counting on it,” Morawiecki explained. 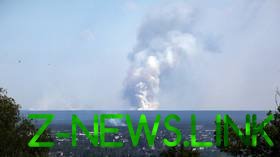 The Polish PM also admitted that Russia has been able to weather the West’s sweeping economic sanctions, given that Moscow is well placed to continue trading in oil and natural gas.

“The biggest problem with sanctions is that they bite hard, but in the medium and long term. They significantly erode Russia’s economic potential and should lead to isolation… Unfortunately, the consequences will come to pile up in the mid-term, within one, two or five years,” he said.

Morawiecki also noted that, due to soaring prices on fossil fuels, Russia remains unscathed by the Western economic sanctions in the short term, adding that it has been able to sell its goods in other markets.

The West slapped tough sanctions on Russia after it started its military offensive against Ukraine. The country has become one of the world’s most sanctioned states, along with Iran, Cuba and North Korea.