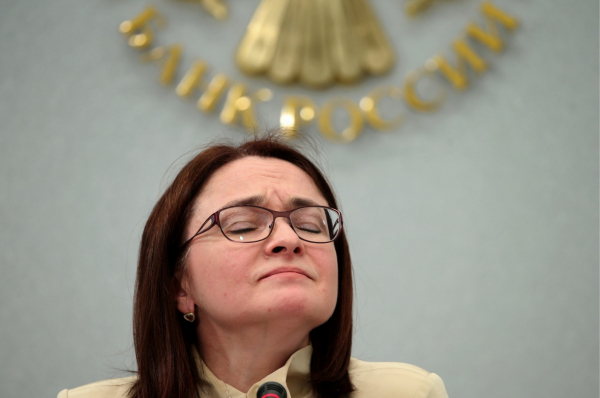 Russian industry falls and decreased for the fourth month in a row. To raise it from the bottom wasn’t “unprecedented measures” to support the authorities nor the output of the economy from quarantine in may, a reduction of the key rate from 5.5% to 4.25% in two months. The purchasing managers ‘ index (PMI), according to calculations IHS Markit in July was below the critical 50 points and fell from 49.4 to 48.4 points. In the second quarter, according to Rosstat, industrial output fell 8.5 percent.

Available credits will not save the industry