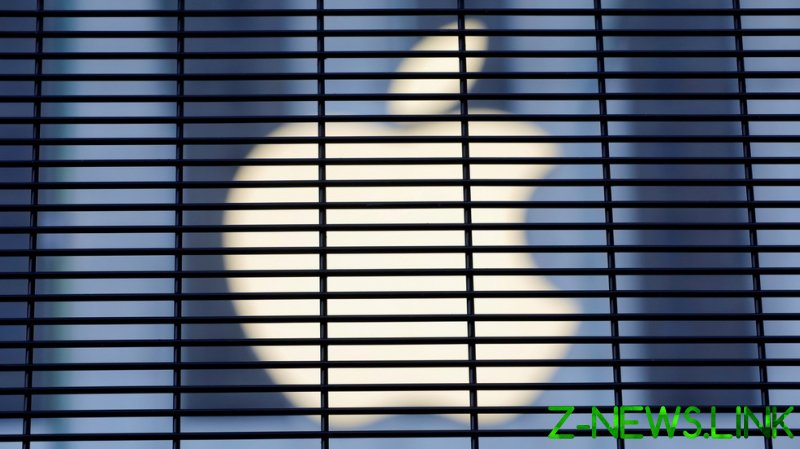 Apple announced earlier this week that Antonio Garcia Martinez, a former Facebook product manager who was hired to help develop its advertising business, was no longer with the company. Martinez, who joined the tech giant in April, became the target of an internal petition which claimed that his 2016 book ‘Chaos Monkeys’ contained “misogynistic statements” and “racist” passages. Signed by more than 2,000 Apple employees, the statement called for Martinez’s immediate termination, as well as an investigation into how the company “missed or ignored” the book’s allegedly offensive content. The petition also demanded that Apple implement a plan to ensure that it would never again hire someone who has published similar views.

Billed as an autobiography, ‘Chaos Monkeys’ details Martinez’s experience working in Silicon Valley. The petition cited one passage in which he describes women in the Bay Area as “soft and weak” and “generally full of s**t” despite their attempts to appear sophisticated.

In another excerpt highlighted by the complaint, Martinez likens an Indian colleague to a “bored auto-rickshaw driver.”

Announcing his departure, Apple said in a statement that it was committed to creating an inclusive work environment and that “behavior that demeans or discriminates against people for who they are has no place here.”

Martinez responded in a series of tweets, claiming that the company had “actively recruited” him and alleging that the decision to terminate him in response to the internal protest was a “snap decision.” He further stated that the insinuation that he was guilty of misconduct during his time at Apple was “defamatory and categorically false.”

While some on social media seemed to think Martinez got what he deserved, the former Apple employee noted that his book was well received, even among leading publications, when it was first released.

“Just to do a sanity check on my awful book and just how boiled our political frog has been over the past five years, this is just a small sample of the globally positive reviews from elite mainstream institutions at the time,” he tweeted, adding a screengrab of some of the flattering comments about ‘Chaos Monkeys’.

For example, one review from the New York Times described the book as “irresistible” and a “must-read,” while the Washington Post hailed it as “perceptive and funny and brave.” Feedback from several other leading publications were similarly complimentary.

The glowing reviews appear to have sparked a renewed interest in the book. Numerous people announced that they had purchased the book. Several comments said that they had never heard of ‘Chaos Monkeys’ but were now excited to read it.

In another tweet, Martinez noted that used copies of the book had tripled in price.

Others pointed out that despite Apple’s alleged objections to the book, it was still available on the company’s online bookstore.

However, some said it wasn’t accurate to claim that ‘Chaos Monkeys’ had never been the subject of scrutiny. Popular liberal pundit Matthew Yglesias noted that some reviews pointed to the book’s “sexism.” Yglesias later acknowledged that the book was “widely reviewed and the reviews were mostly positive.”

Like many corporations, Apple has been accused by critics of caving into pressure from the “woke” mob. In June, the Silicon Valley giant programmed its voice assistant, Siri, to respond to questions about the Black Lives Matter movement, and chide users who ask about “all lives matter,” a popular retort to the social justice movement. 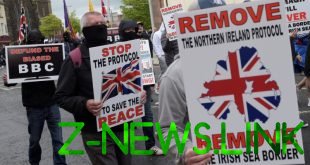 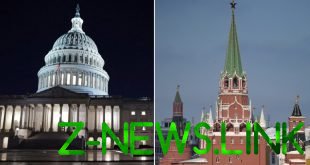 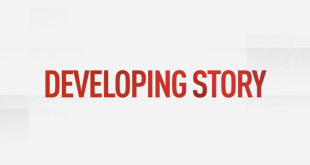 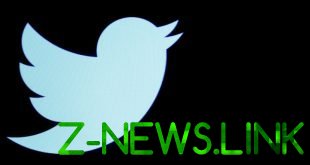