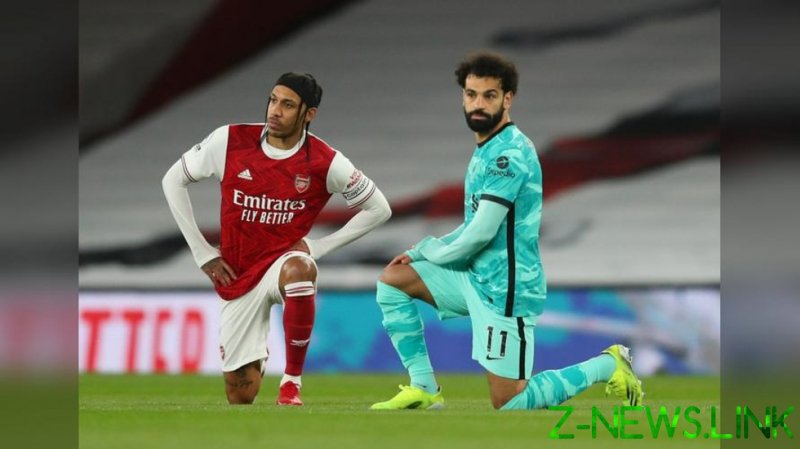 “We will work with our affiliates to ensure courageous athletes who take a stand for human rights are properly supported, including through legal and other means,” World Players Association executive director Brendan Schwab said on Thursday.

The move came in response to the International Olympic Committee (IOC) decision, announced on Wednesday, to enforce its longstanding Rule 50 prohibition against athlete protests at the Tokyo Games. The IOC cited an Athletes Commission poll showing that around 70% of respondents consider such protests to be inappropriate. “The political neutrality of the Olympic Games is a way to protect athletes from political interference and exploitation,” the IOC added.

While athletes will be free to express their views at press conferences, social media and other outlets, the ban applies to the field of play, official ceremonies and the medal podium. In those spaces, Rule 50 prohibits political, racial and religious propaganda by Olympic competitors. The IOC is expected to clarify its punishments before the games start on July 23. Violators could be sent home in some cases.

Athleten Deutschland joined the World Players Association in criticizing the decision, saying competitors “should be free to peacefully declare their support for the values of our free and democratic society at any time.” The group vowed to support members and minority athletes who are sanctioned for standing up for “fundamental values.”

Both groups also argued against using a survey to justify blanket restrictions to block freedom of expression, particularly when the views being expressed may be held by a minority of people.

The controversy comes amid the Black Lives Matter protests that have swept across the US in the past year, as well as rising political unrest around the world. Protests at sporting events, such as kneeling during the national anthem before NFL games, has led to backlash from fans, many of whom look to sports as an escape from the politics in their day-to-day lives.

The IOC figures to be challenged on its protest prohibition. US hammer throw champion Gwen Berry, who was put on probation by the US Olympic Committee in 2019 for raising her fist after winning gold at the Pan-Am Games – alluding to the iconic raising of black-gloved fists on the medal stand by American sprinters Tommie Smith and John Carlos in 1968 – expects athletes to make their views heard in Tokyo.