Leps will open in Moscow “vodka” 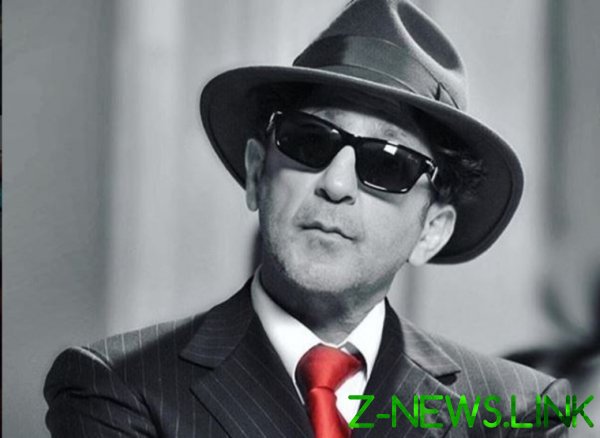 Popular Russian singer Grigory Leps, together with the Vice-President Crocus Group Emin Agalarov will open in Moscow restaurant “Glass of vodka”. The institution will begin work in October this year.

“We plan to open our restaurant with Grigory Leps “Glass of vodka” on October 10 at Petrovka, — quotes the message Agalarov “Federal news Agency”. In this project, we have the same attachments in half” 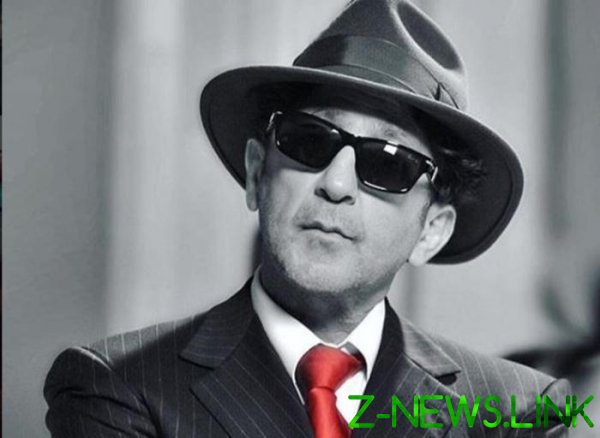 Restaurateur, co-owner Grigory Leps has the title “Honored artist of Russia” and was awarded the medal of the order “For merits before Fatherland”

As noted, the production center of Grigory Leps and the team Agalarov cooperating for the first time. Earlier it became known that they will work together to concerts and other activities.