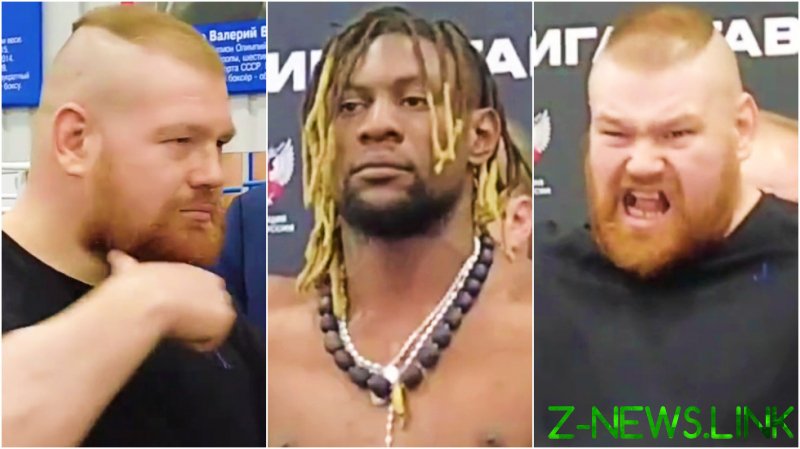 Turning his hand to boxing, the notorious former member of a banned nationalist party exacted a pulverizing finish on MMA fighter Tyson Dijon in February, sending the Cameroonian crashing through the ropes in the fourth round of their contest at the end of a shuddering series of shots.

Visa problems for his original opponent now mean that Datsik has granted Dijon a rematch in Moscow, when he will look for another concussive end to his latest scrap since being freed from a Leningrad complex after serving 11 months on parole for attempting to illegally cross the Russian-Estonian border along the Narva River.

Even without the primal roar, cut-throat gesture and granite stare he fixed on his ripped-looking opponent at their weigh-in, Datsik’s background would make the powerhouse an intimidating foe for any rival.

Speaking about his weight loss, the veteran advised: “Nothing is impossible. Not for me, not for you, not for anyone at all.