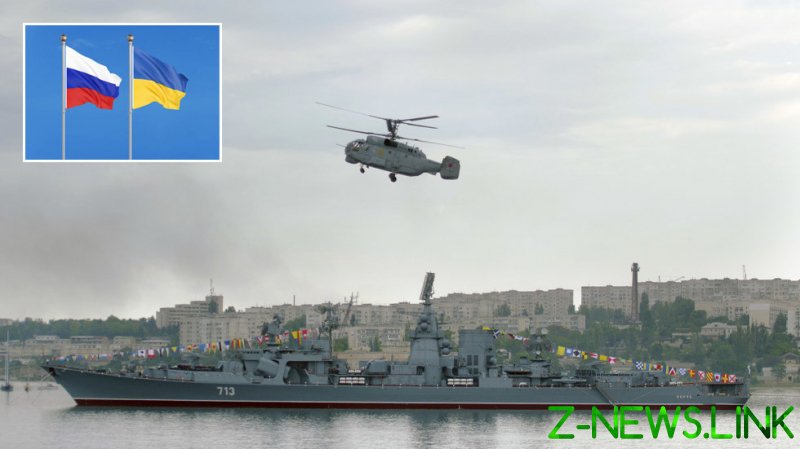 In a statement issued on Thursday, Kiev’s diplomats said that Russia has “announced the closure of a part of the Black Sea in the direction of the Kerch Strait for warships and vessels of foreign governments from next week until October 2021.”

The move, they say, comes “under the pretext of military exercises,” and the officials “express a strong protest in connection with these actions of the Russian Federation and demand to immediately cancel the decision on the illegal closure of certain waters of the Black Sea.”

According to the Ukrainian government, this would constitute “a gross violation of the right to freedom of navigation” and falls foul of Russia’s obligations not to “impede or interfere with transit passage through the international strait to ports in the Sea of ​​Azov.”

On Wednesday, the Russian Navy revealed that it would stage a series of exercises in the Black Sea, involving a frigate, corvettes, a missile-wielding hovercraft, a minesweeper, landing craft, helicopters, and warplanes. They will rehearse firing on surface-level enemies, as well as taking out air support. “The role of a mock enemy will be played by maritime targets,” defense chiefs said.

At the same time, commanders of the Southern Russian Military District confirmed that vessels from the Caspian Flotilla were en route to the Black Sea, where they would rendezvous with a fleet already based in the region.

The drills come amid confusion over whether the US had dispatched two of its own warships to the region. Turkish diplomats initially reported they had received notification that the vessels would pass into the Black Sea, in a move widely interpreted as a show of support for Ukraine amid an increasingly tense stand-off with Russia.

However, on Thursday, Reuters reported that Ankara’s officials were claiming the US had cancelled its deployment. Unnamed American sources, however, were quoted as saying that Turkey may have misunderstood the communiques, and that the movements were never confirmed. 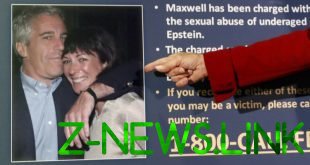 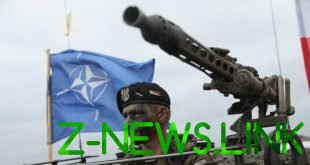 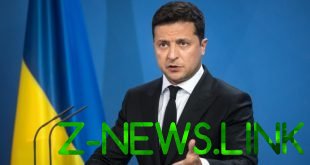