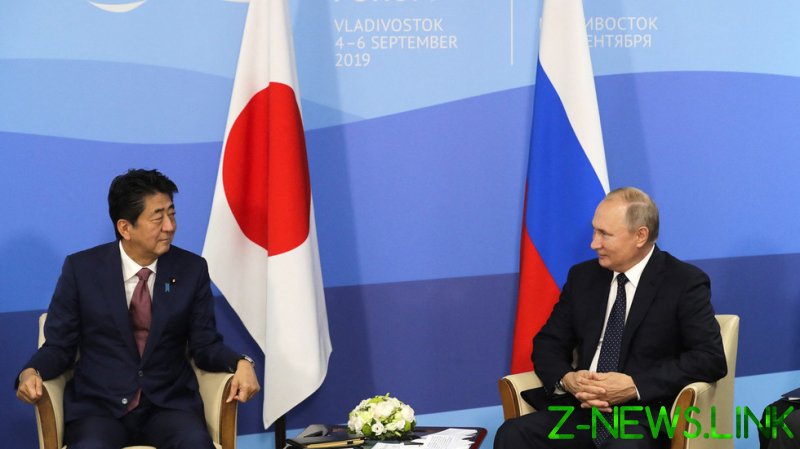 The Japanese government is expected to bar Russian President Vladimir Putin from attending the state funeral of former Prime Minister Shinzo Abe, if he desires to do so, news agency Nikkei reported on Friday. Abe, Japan’s longest-serving PM, was assassinated earlier this month.

Newspaper Sankei Shimbun quoted a Japanese Foreign Ministry official as saying that Tokyo would formally notify Russia about the funeral, but “we do not expect them to come.” The ceremony will take place on September 27.

The Kremlin previously said Putin was not planning to attend the funeral, while the presence of other officials would “depend on the protocol.”

After briefly serving as PM in the 2000s, Abe again held the office from 2012 to 2020, becoming the country’s longest-serving prime minister. He was killed during a parliamentary election campaign event in the city of Nara on July 8.

Abe met with Putin more than 25 times during his work as PM. In his condolence letter, the Russian president described Abe as “an outstanding” leader who “had done a lot for the fostering of good-neighborly relations between our countries.”