It takes two to tango: ByteDance may sell TikTok to rival as dispute between Beijing & New Delhi wrecks app ops in India 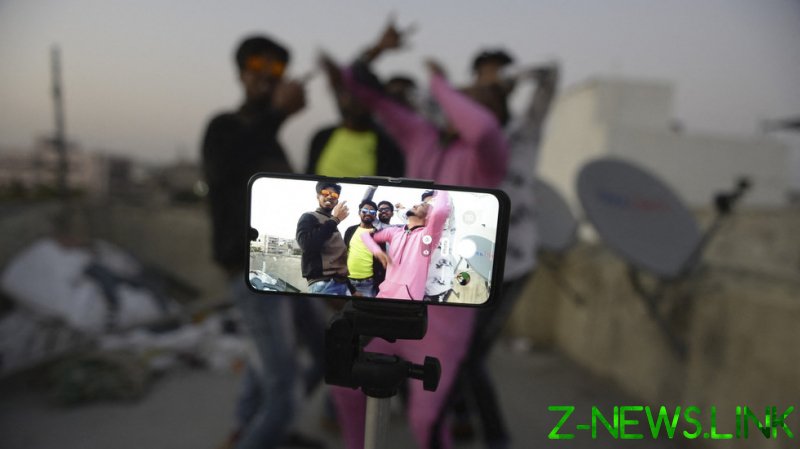 The talks, initiated by Japan’s SoftBank, are currently in the initial phase, according to people familiar with the matter, as cited by Bloomberg.

The step comes just months after India’s Ministry of Electronics and Information imposed a permanent ban on TikTok and 58 other Chinese apps, extending restrictions introduced last June over compliance and privacy concerns.

In response, ByteDance reduced the size of its team in India, where the corporation had employed more than 2,000 people. Beijing, in turn, accused India of violating basic market principles and the rules of the World Trade Organization.

Diplomatic and economic ties between the two nations worsened after a number of Indian soldiers were killed in a military clash with Chinese troops in the Himalayas in June. Since then, a “boycott China” sentiment has spread across Indian social media, with people posting videos showing themselves destroying Chinese-made products.

If the talks advance, Indian authorities will insist that TikTok user data and technology stays within the country’s borders, according to the report.