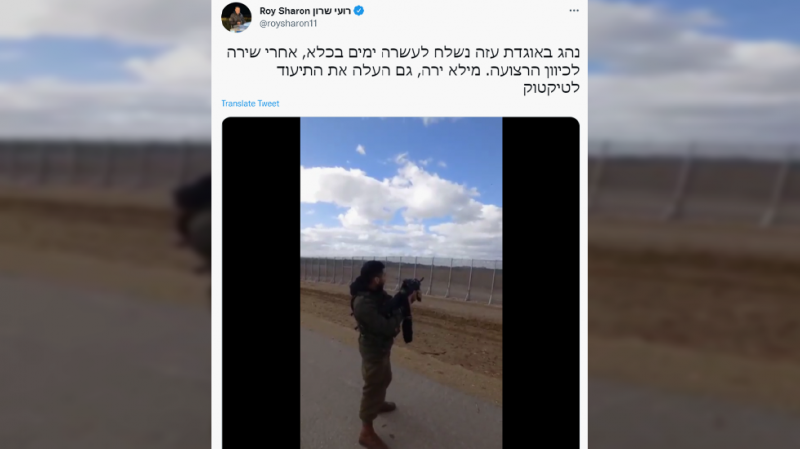 On Tuesday, the Israel Defense Forces (IDF) said a serviceman who shared a video of himself firing rounds into Gaza had been sentenced to 10 days in military prison.

“The soldier’s behavior in the video does not conform with the norms expected of soldiers and commanders,” the IDF said in a statement cited by The Times of Israel. Officers concluded that the shooting did not comply with open-fire regulations.

The soldier had posted a video of himself on the TikTok social media app in which he can be seen shooting in the air toward the Palestinian enclave. The video was seemingly filmed by another person and was set to music.

He did not appear to have a target and the video did not show anyone on the other side of the border.

Israel’s Gaza barrier is notoriously volatile and there are several incidents each year in which the fencing has been damaged or crossed by troops from the Palestinian territory.

The area often sees clashes between protesting Palestinians and Israeli forces. Dozens were injured in August when people demonstrated against the Israeli blockade near the fence, prompting retaliatory fire from the IDF. 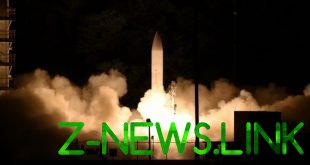