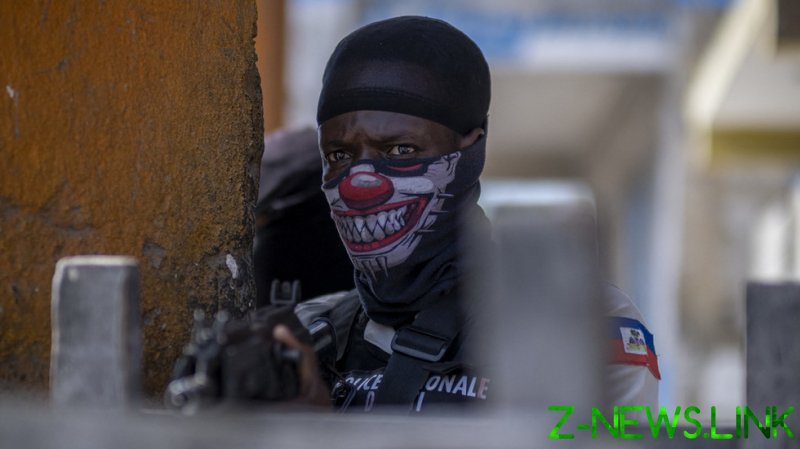 Two journalists were assassinated after interviewing a gang leader on the outskirts of the Haitian capital Port-au-Prince on Thursday as members of a rival criminal group opened fire on them.

Three journalists, working for online outlets and a radio station, arrived in the Laboule 12 area on the day for an interview with one of the local crime lords.

Shortly after the meeting had ended, they were attacked by a rival gang. Two journalists identified as Amady John Wesley and Wilkens Louissaint were shot dead, while their colleague was lucky to escape.

The bandits then burned the bodies of their victims, according to reports in the local media. 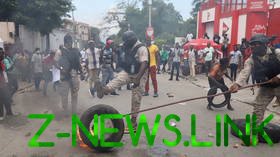 Several armed gangs are currently fighting for control of Laboule 12, a strategic area, through which one of the key routes to the southern part of the Caribbean country lies.

The chaotic situation with organized crime has deteriorated even further in one the world’s most impoverish nations since the assassination of Haitian President Jovenel Moise six months ago.

The gangs have expanded their activities beyond the poorer neighborhoods of Port-au-Prince, with police lacking the resources and manpower required to counter them.

There were at least 950 kidnappings in the country in 2021 alone, according to human rights groups.