In Sumy grandson was beaten to death by his grandfather 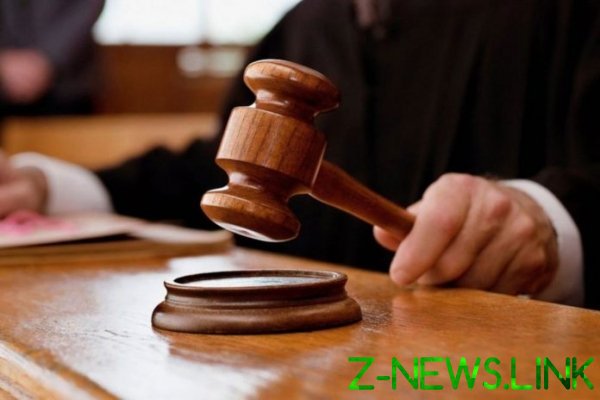 The Bura district court sentenced 31-year-old man who took the life of his grandfather.

The tragedy occurred February 1, 2018 in the village of Oleksandrivka. 85-year-old grandfather, who lived together with 92-year-old wife and grandson, discovered the loss of considerable sums of money, writes the Chronicle.info with reference to Criminal Ukraine

In the disappearance of the money grandfather suspected his grandson. The pensioner began to scold the guy and tried to hit him. At this time the grandson, who was intoxicated, grabbed the metal poker and stabbed grandpa a few strokes and then another, and was kicking him. Only the body of the victim experts have counted at least 13 blows with blunt hard objects. From the received traumas old died at the scene.

The Prosecutor said that the convict tried to confuse a consequence, the first claimed that the grandmother killed my grandfather, and then he assured me that my grandfather had a self-inflicted such damage by negligence.

According to the court verdict man found guilty under part 1 St. 115 (premeditated murder) and part 1 of article 309 (illegal acquisition and storage of drugs without sales objective) the criminal code of Ukraine and sentenced to 12 years imprisonment.