In Russia emergency landing the plane, EN route from Washington 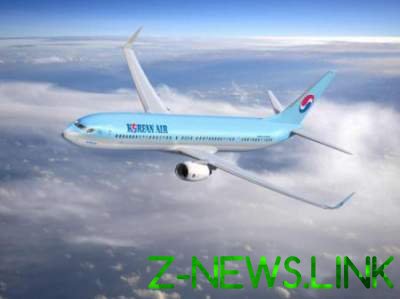 On Board died, American.

The plane made an emergency landing in Khabarovsk. In the airline Korean Air, EN route from Washington to Seoul, he died a US citizen. The plane Boeing 777 was forced to land in the Russian Khabarovsk.

“According to updated information, our doctors stated the death of a citizen of a foreign state. She died on Board until the landing. Body sink back onto the Board. The plane will take off soon on my route,” – said the representative of traffic police.

Turn, a source in the emergency services reported that on Board the Boeing 777 died a US citizen. Preliminary cause of death was heart failure.

Airport Khabarovsk is a spare for all airports in the far Eastern Federal district, and can also be used for emergency landing by aircraft, the following transcontinental (Asia – Europe) and Transpacific (Asia – North America) routes.