In Odessa brutally raped the girl 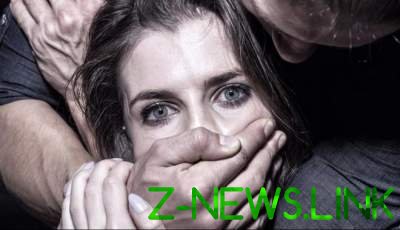 About it reports Department of communications GUNP in Odessa region.

To the staff of Suvorovsky police Department asked the urban. She stated that her 18-year-old daughter was beaten and raped.

The criminal noticed the girl at the exit of the store, followed her to the courtyard apartment buildings, and then began to pursue. As witnesses was not around, the man caught up with the victim, inflicted several blows to the head and torso and then tightened ceased to resist the girl in the bushes, where he made a rape.

But in the yard there were passers-by and the offender quickly fled the scene.

Forensic experts have identified the bruises on the lower eyelid of the right eye, the gap of the upper lip, multiple abrasions and damage to the genital organs of the victim.

Law enforcement authorities quickly learned the identity of the attacker and made an arrest. The culprit was the 32-year-old resident of Ivanovo district of the Odessa region with multiple convictions.