Home / WORLD / In Illinois exploded pipe of the pipeline.

In Illinois exploded pipe of the pipeline. 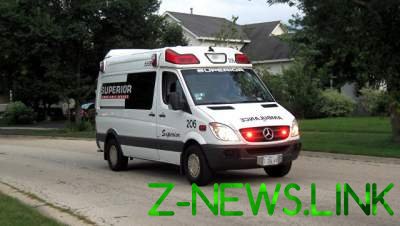 The explosion killed two people and injured two others.

Two people died and two were injured in the blast pipe of the pipeline on the North American state of Illinois, according to NBC Chicago.

The incident occurred on Tuesday in Lee County. According to preliminary data, the explosion occurred after one of the workers in this area of the tractors touched the funnel.

According to the channel, the victims were taken to the hospital. Their condition is estimated as stable.